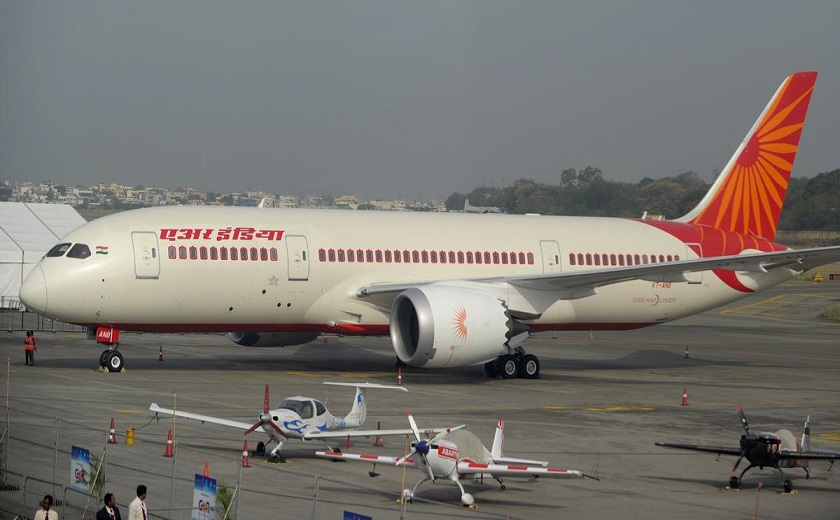 According to aviation consulting firm, CAPA (Centre for Asia Pacific Aviation), many private players are showing strong interest in the second attempt of Air India’s divestment. This includes participation from leading global airlines such as those from the Gulf, in a joint venture with large Indian conglomerates.

As stated in a report, released on Wednesday,31 July,2019 titled “Divestment of Air India: Revisiting Key Success Factors,” the current global and national economic environment, and geo-political instability can have a major impact on the sentiments of the investor. However, the vision for the performance of Indian carriers remains positive, especially in light of the recent softening of oil prices and the suspension of Jet’s operations.

CAPA has recommended that the government must allow FDI for a higher number of bidders and increase valuation for Air India. It has long maintained that the Indian market can only sustain two full-service carriers, and that the operation of three such airlines – Air India, Jet Airways and Vistara – was not sustainable. The exit of Air India’s biggest full-service competitor, Jet Airways, from the market has further enhanced the chances of a successful disinvestment this time.

To ensure a successful privatization of the national carrier, it is important that the government completely exits from the airline, giving the new owner flexibility to deal with Air India’s employees and ease the requirement of the ‘Air India’ brand being kept intact by its buyer.

According to the statements of Hardeep Singh Puri, Minister of State for Civil Aviation, it is likely that before the end of August, the government may launch a second attempt at privatization of Air India.

In the last 12 months, Brent Crude prices have fallen 12.23% that has given the government some hope to sell Air India stakes.