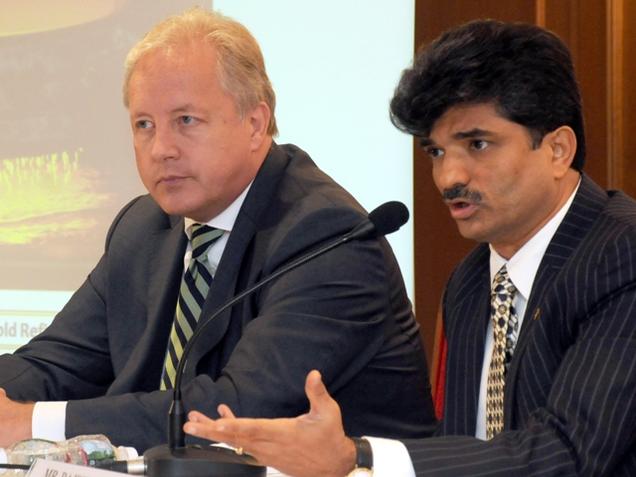 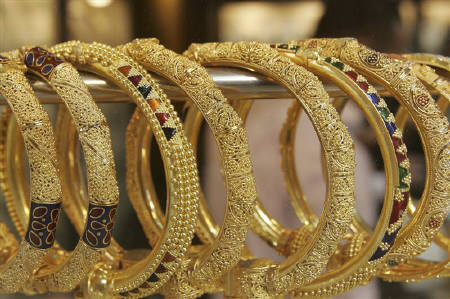 As the second quarter of financial year 2016 ended on September 30, 2015, the term gave a reason to Rajesh Exports Ltd., to celebrate as their net profit amounts upto Rs 2798.38 million after paying all the taxes, minority interests and sharing profits amongst associates. As a result of this 75% hike in net profits, the Total Income of the Group reached Rs. 443205.08 million. Tracing it exact one year back to September 30, 2014, the net profit was recorded Rs. 1597.65 million at the total income of Rs. 109613.94 million.

This hike in total income showered numerous benefits over Rajesh Exports as the organisation is currently trading at Rs. 698.85 on Bombay Stock Exchange. It is 0.14% higher as compared to its last closing, which was Rs. 697.85.

Rajesh Exports gets order worth Rs 125 crore for European markets