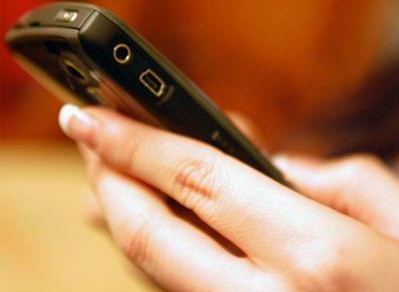 It is well said that fruit of patience is sweet. Sometimes delay also plays the part of being patient. One can assure the same by looking at the recent disclosure by technology head of Reliance Industries Jyotindra Thacker, that the company was waiting for LTE devices to become pocket friendly for Indian masses. It resulted in auctioning the spectrum in 1800 and 800 MHz bands in the interim by the government. This decision of the government has enabled the company to build the largest spectrum bank along with 2300 MHz which it already had.

Thacker recently won ‘Technology Senator of the year’ award at 13th edition of Express Technology Senate. He told director and head of new media Anant Goenka, that handsets were not going to be available at the price point which is affordable to the masses of India. So there was no point in launching their business at that moment. That is why the company decided to wait for one more year to fulfill that basic requirement of its client base.

Reliance Jio is the only operator to have 20 MHz spectrum across the country’s 22 circles and later acquired airwaves in 1800 and 800 MHz bands too. Today the company has 1800 MHz spectrum across 18 circles and 800 MHz in 10 circles. As a result, having spent Rs 34,000 crore in acquiring spectrum assets in the last five years, Reliance Jio has the largest footprint of liberalized spectrum in the country and is suitably positioned to provide a range of voice and high-speed data services.