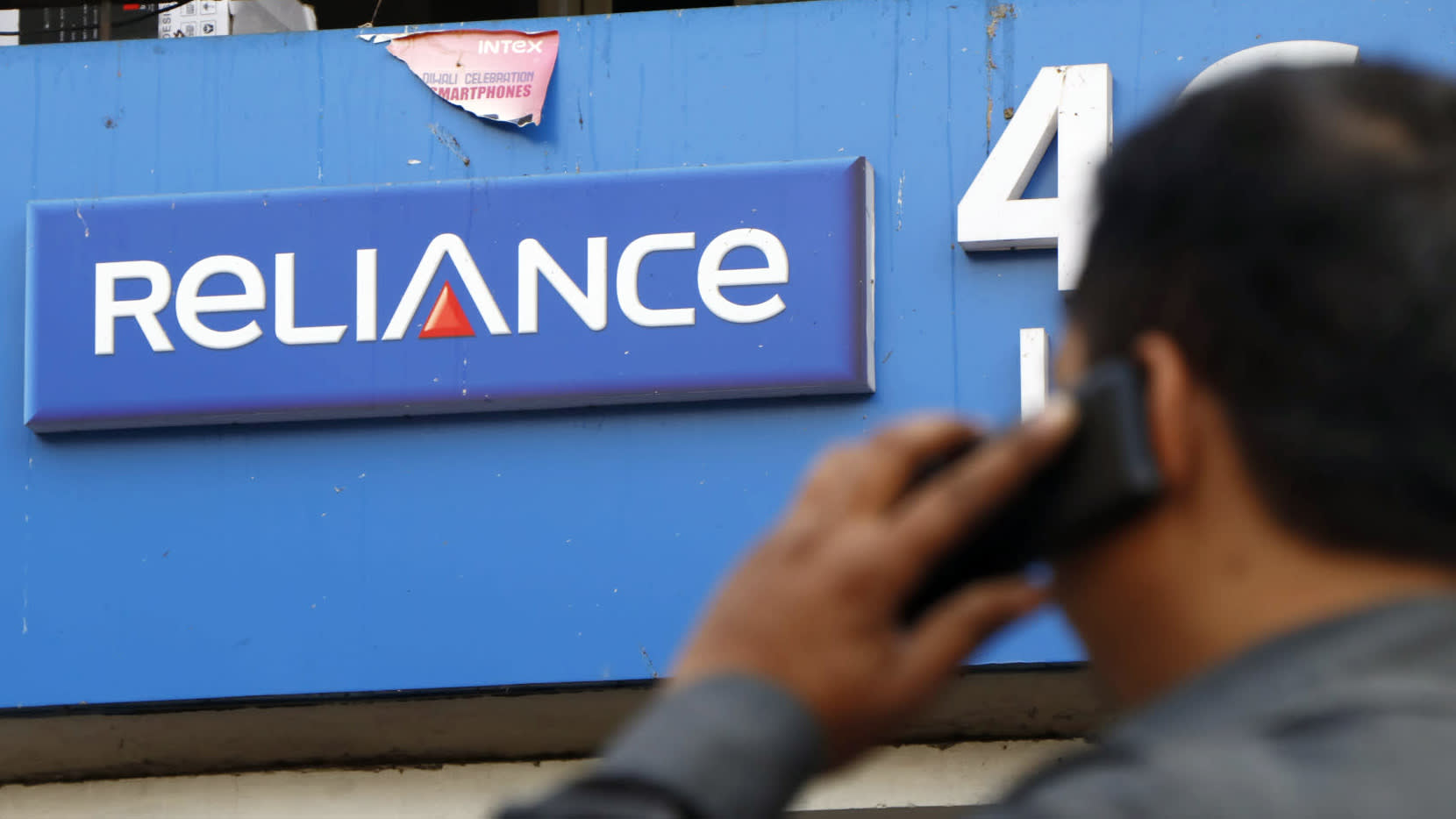 Observed on 25th January, the Chinese New Year has obstructed the final decision on the insolvency resolution of Anil Ambani led Reliance Communications (RCom). Amidst the festive season, Chinese lenders will be unavailable to vote. As they form about one-third of the total company’s bad debt, the processes are now put on hold.

The committee of creditors (CoC) has extended the whole process by two weeks to accommodate the Chinese lenders. As per the recent reports available, earlier, the process was originally scheduled to vote on 30th January, and the final winning bid was scheduled to be decided before 3rd February which was the deadline according to the Insolvency and Bankruptcy Code (IBC) policy of the company (270 days).

The group of creditors’ are divided into two over the process of resolution for the bankrupt RCom. The foreign lenders want to negotiate much harder so that higher value from the sale of assets can be obtained while the domestic banks are in favour of quick completion of the resolution by selling assets in favour of Reliance Jio and UV Asset Reconstruction Co. (ARC).

So far, Mukesh Ambani led Reliance Jio has made the highest bid of INR 3720 for RComs’ tower and optic fibre asset –Reliance Infratel. On the other hand, Delhi based UV Asset Reconstruction Company has offered INR 16,000 crore for the spectrum, real estate, enterprise, media coverage nods and data centre business of RCom.

For Reliance Infratel’s holding in Dhirubhai Ambani Knowledge City (DAKC), Reliance Jio has made a conditional offer of INR 800 crore, which is subject to the sale of the property process.