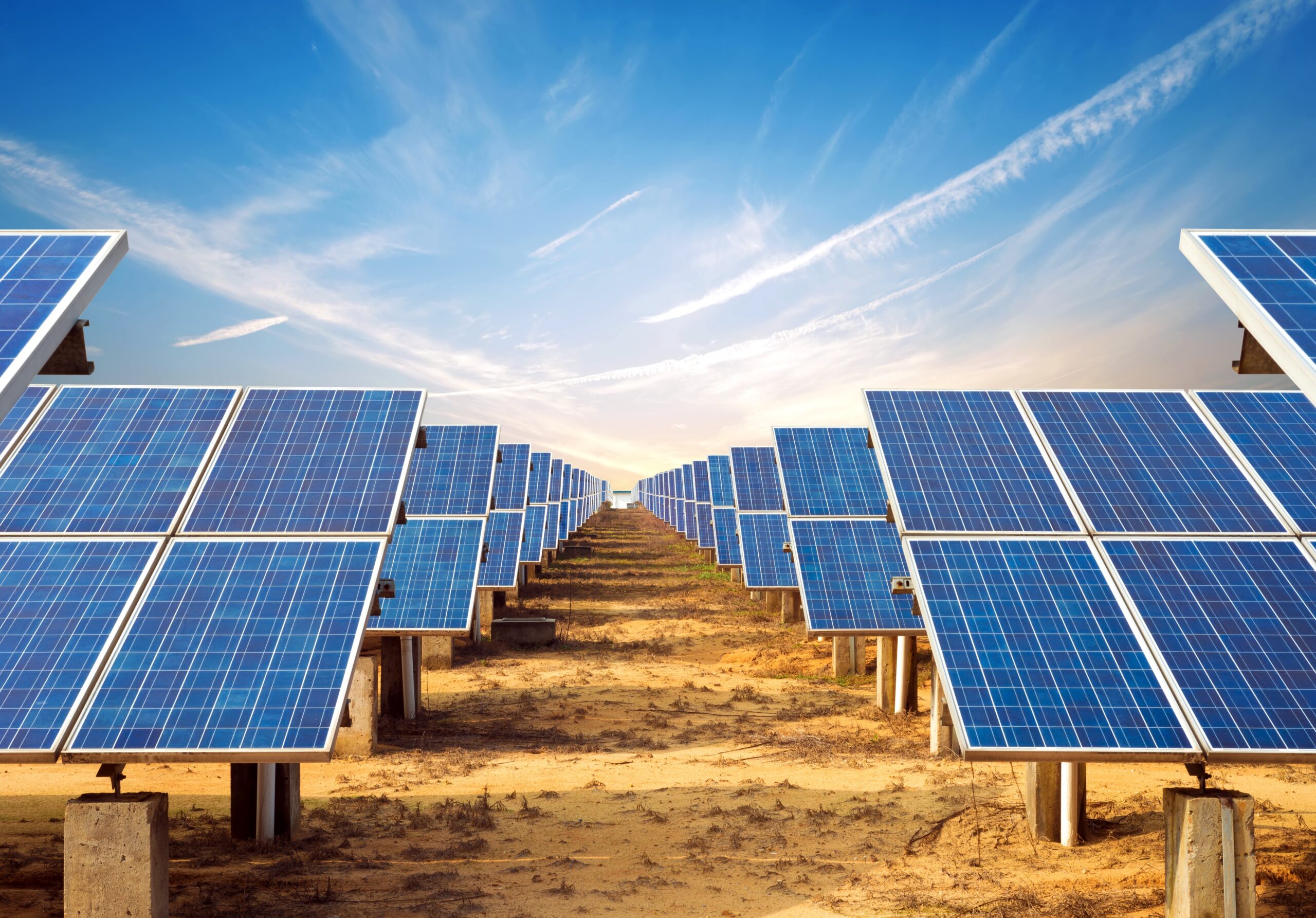 Addressing the International Climate Summit 2021, Ambani said, “Efforts are on globally to make green hydrogen the most affordable fuel option by bringing down its cost to initially under US $ 2 per kg. India can set an even more aggressive target of achieving under $ 1 per kg within a decade.”

Reliance Industries give birth to their developing green energy complex in Jamnagar with an investment of Rs 75,000 crore over the following three years.

Honoring the International Climate Summit 2021, he said, “Efforts are on globally to make green hydrogen the most affordable fuel option by bringing down its cost to initially under $2 per kg. Let me assure you all that Reliance will aggressively pursue this target and achieve it well before the turn of this decade.” He also mentioned that India can set an even more aggressive target of achieving under $1 per kg within a decade. ‘’This will make India the first country globally to achieve $1 per 1 kg in 1 decade – the 1-1-1 target for green hydrogen,” he added.

As per the European Commission’s July 2020 hydrogen strategy, green hydrogen produced with renewable resources is said to range from $3 to $6.5 per kg. Fuel-based hydrogen is inexpensive and is around $1.80 per kg.

‘’The rapid fall in the cost of production has made solar energy highly competitive, attracting large-scale investments. This shall play a key role in ensuring similar growth trends in green hydrogen – the future replacement of fossil fuels,” Ambani said.

Last year, Ambani had announced that they plan on making Reliance a net carbon zero company by 2035.

“This year, I presented our strategy and roadmap for the new energy business which will be the next big value creation engine for Reliance and India. We have started developing the Dhirubhai Ambani Green Energy Giga Complex over 5,000 acres in Jamnagar,” said Ambani.

He mentioned that Reliance will establish and enable at least 100 GW of solar energy by 2030.

“This will create a pan-India network of kilowatt and megawatt scale solar energy producers who can produce Green Hydrogen for local consumption. This will bring enormous benefits and prosperity to rural India,” said the RIL Chairman. (ANI)