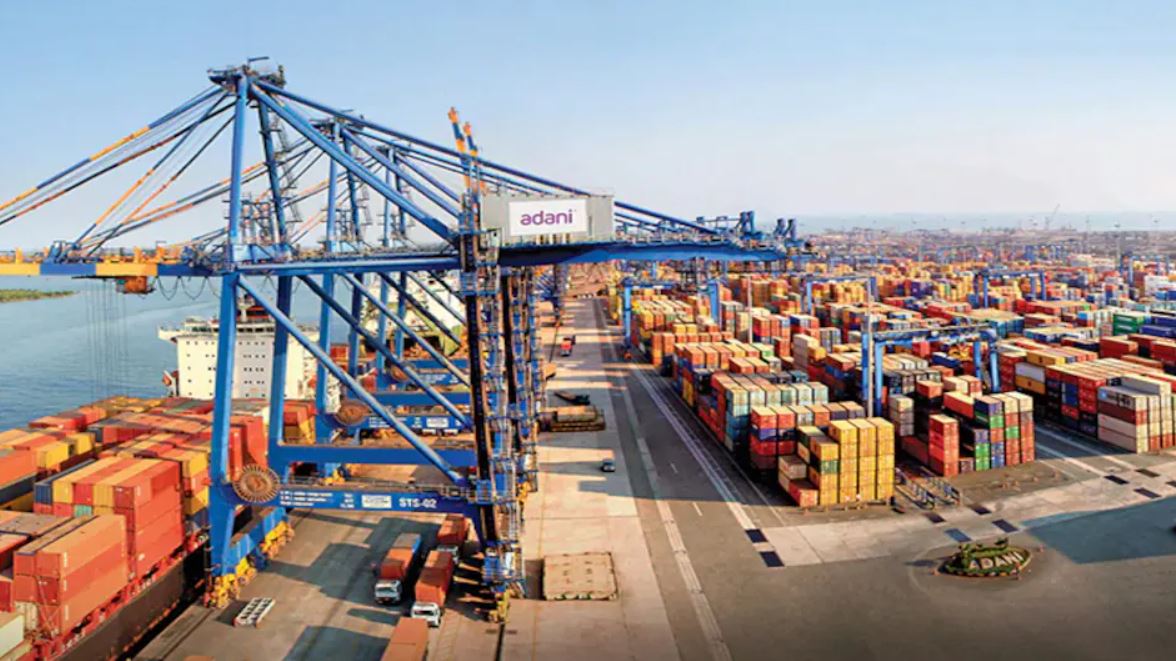 With the final green light being given by the state government, the state’s 10.4 percent stake in Gangavaram Port Ltd. will be sold to APSEZ. The deal is valued at Rs. 120 per share, which translates to a whopping Rs. 645.10 crores. The acquisition will most probably result in the creation of a new firm to take care of the port during the period of concession, ending in 2059.

Adani Ports and SEZ is the port division of the Gautam Adani-led multinational conglomerate, Adani Group. It is the largest private port operator in India and with the acquisition of Gangavaram port, the total number of ports under its domain is now 12. The ports under APSEZ roughly translate to 24 percent of India’s total port capacity. Gangavaram Port will allow APSEZ to increase port operations on India’s eastern seaboard. The deep water and the multi-purpose port handling facilities available at Gangavaram allow for the handling of diverse cargo like sugar, coal, iron, alumina, and steel.

The acquisition of Gangavaram Port Ltd. by Adani, SBI Capital’s recommendation for the sale of the State’s share, and the subsequent consent given by the Cabinet to finalize the deal is a result of many factors. The entry of private players into port operations and logistics has proven to be positive for the country’s infrastructure. Private players possess the capital that most Public Sector Undertakings (PSUs) lack and hence are able to develop such sites at a faster pace.

The strategic disinvestment policy approved by the Centre has also played an important role in getting the deal approved. The Central Government has been vocal about its intentions to allow private players into sectors that were previously inaccessible to them. The entry of private players has not only infused fresh capital into these sectors but also initiated a recovery and revival of previously failing industries.