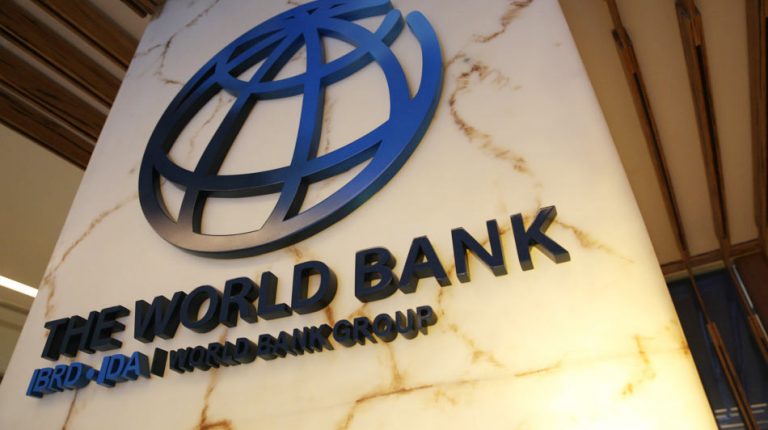 World Bank figures for 2017 have declared India as World’s sixth-largest economy. India’s Gross Domestic Product (GDP) amounted to $2.597 trillion as 2017 ended, ahead of France’s $2.582 trillion placed at the 7th positon.

As per these figures, India’s per capita is clocked to be approximately 20 times higher than France despite of having a population count almost double as compared to France.

India is now succeeded by Britain with $2.62 trillion GDP which lies behind Germany, Japan, China and US, in the same order.

The end of 2016 had put a heavy dent in the Gross Domestic Product numbers due to the large scale impact of demonetization. In comparison, a substantial economic recovery is witnessed in 2017 with major contributions from consumer purchase and manufacturers

With the reforms and changing policies, it looks like BJP is set to touch the $5 trillion mark by 2025. Even Ram Nath Kovind has said that India can become the world’s third-largest economy by 2025.  According to a report by Harvard University, India is the fastest growing country for the coming decade because of its investment in multiple new sectors along with many unrealized opportunities.

According to projections, India may generate an unparalleled growth rate as compared to other countries for 2019 and it will not be an unexpected outcome if India jumps up a few places in the World Bank Statistics of 2022.