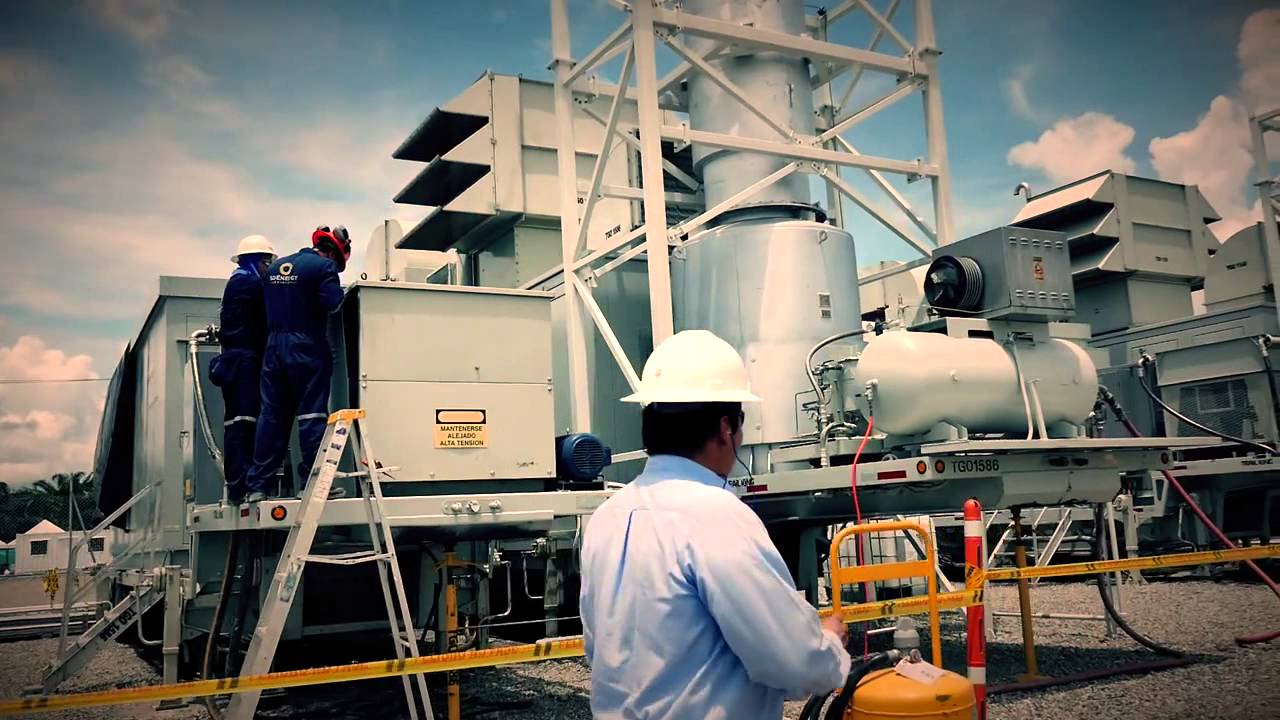 Beximco Group on Wednesday, signed a memorandum of understanding (MoU) regarding establishing the first ever Liquefied Petroleum Gas (LPG)-based power plant of Bangladesh.

The MoU was signed on July 11, 2018, at the Beximco corporate office in Dhaka with the GE Power, a global leader in power generation and a concern of General Electric Company (GE). The plant will be set up by one of the units of the group, Beximco Limited, and will generate 150MW of electricity.

Beximco Group considered a pioneer, is also the oldest and largest conglomerate in Bangladesh. It was established in the 1970s by the two brothers – Salman F Rahman and Sohail F Rahman. Initially, the group dealt in exports of seafood and crushed bones to the European countries, and imports of medicine in the exchange of the exports.

Beximco has come a long way, and its growth has been impressive across these years. At present, the group operates across a wide range of industries, including pharmaceuticals, marine foods, jute, textiles, information technology, hospitality, media, finance, and real estate among others.

Salman F Rahman, Vice-Chairman of Beximco Group, said in Fortune India, “We had to get the local boys to ferry us in their boats to check out the land.”

However, with the revenue of $834 million, 6 lakh employees, and market capitalization of $1.7 billion on the Dhaka Stock Exchange, Beximco Group has emerged as the largest private sector group in Bangladesh. The achievements of the group wouldn’t not have been possible without the vision and expertise of Salman F Rahman.

Under his aegis, Beximco Group recently took a step towards another new venture, where the first LPG-based power plant of Bangladesh will be set up by its division, Beximco Limited.

The agreement was signed between Salman F Rahman and Russell Stokes, President and CEO of GE Power, on behalf of their respective companies.

After signing the MoU, Salman F Rahman informed the media, “It would be the first LPG-based power plant of the country. There are initiatives for natural gas, coal and oil-based power plants in Bangladesh.”

“The government wants to generate electricity through alternative means. Therefore, Beximco Group has taken up such an initiative to implement the goal. It would be possible to generate about 150MW of electricity. The LPG-based power plant would add a new dimension to the power sector,” he added.

The vice-chairman of Beximco Group expressed hope regarding its new venture. He informed that the plant would most likely begin supplying electricity to the national grid within 2 years.