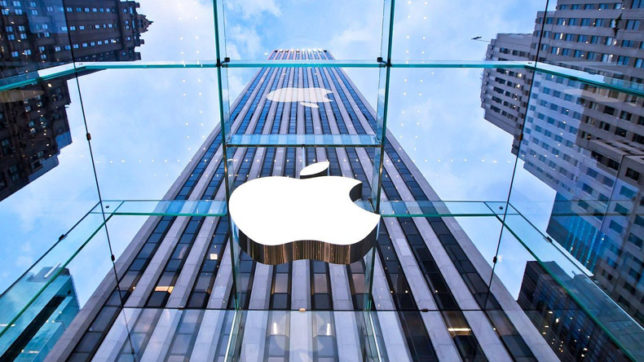 Breaking all the odds, Apple will be hosting an event on March 27, 2018, in Chicago. Apple’s event on education will be different from all the previous events, which are usually hardware or developer-centric. Instead, tomorrow’s event will be focusing on education. Moreover, it is expected to start at 10:00AM CT (8:30PM IST).

Apple itself revealed that the event will be based on the theme, “creative new ideas for teachers and students”. Though, it is strange that the company promised to have live news announcements instead of having a live stream.

Besides, Apple is planning a follow-up event at an Apple Store in Chicago, solely for the teachers. Following are the things that are anticipated to be announced by the company tomorrow:

It won’t be a surprise if Apple will launch an affordable MacBook for students. This is because the classrooms in the US are already captured by low-cost Chromebooks. Although, it will no doubt be more expensive than a Chromebook, the launch of new MacBook asserts the recent rumors.

With the Retina display same as the existing 13.3-inch MacBook Pro, Apple could launch a more affordable MacBook Air, according to rumors. The laptop is expected to carry a price tag of sub-$1,000 (approximately Rs 64,900). Besides, reports also claim that the cheap MacBook won’t be ready in time for the launch event tomorrow.

Nothing can be better than announcing new inexpensive iPads aimed at students, in an event that will be focusing on education. According to recent Bloomberg report, Apple is certainly working on a low-cost iPad that will soon be launched. However, it won’t be having the premium features seen on the iPad Pro. This new low-cost iPad is likely to be priced around $259 (approximately Rs 16,800).

Apple’s event on education may also announce some education-specific software updates, other than the hardware. ClassKit is one such expected announcement, which was recently seen in the framework of one of the iOS 11.3 betas. The ClassKit will help iOS developers to build educational apps that can be used in schools.

We can probably expect one more announcement at the end of the event, which is a usual trend for all the events of Apple. Likewise, these could be a surprise announcement by the Cupertino-based company in tomorrow’s event. I can be regarding the much-rumored new AirPods or the iPhone SE 2, or about the long-awaited launch of AirPower mat.

All we can do for now is wait. The event tomorrow will be a revelation of a bunch of important announcements, which has left the people excited already.