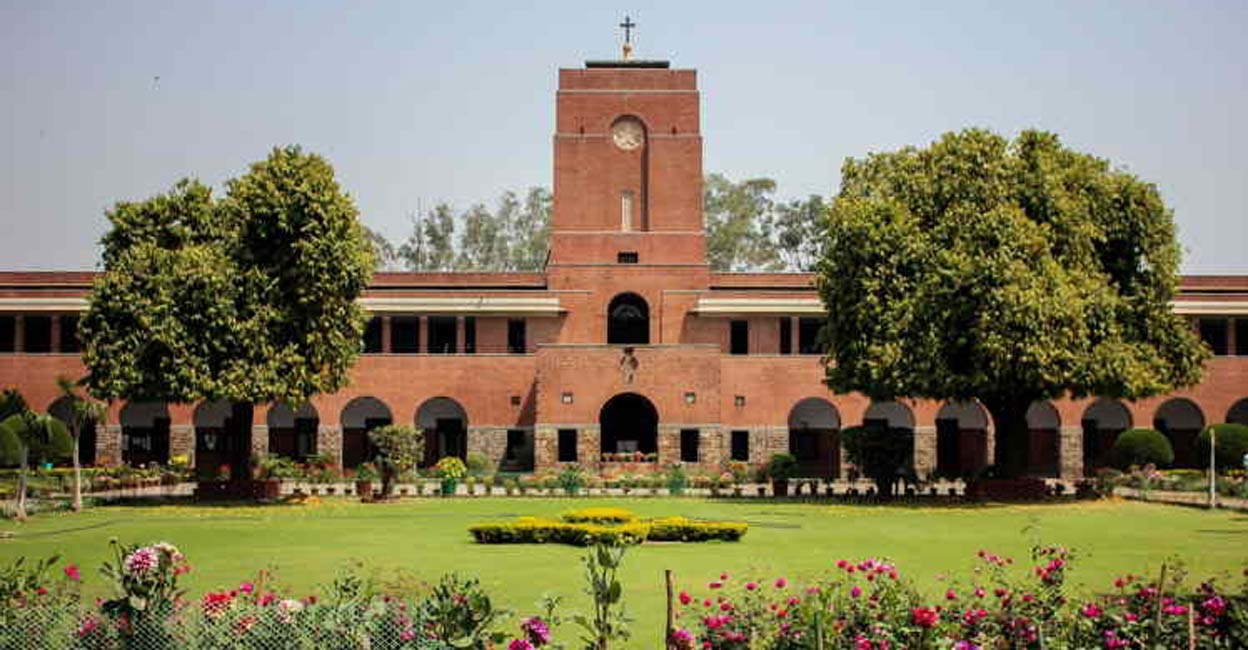 Delhi University (DU) has reopened its gates to students from February 17, 2022. Affiliated colleges began preparations to welcome back students to their campuses after a two-year gap. The move comes on the back of the go-ahead given by the Central Government and the declining COVID cases in the country.

The exams for the first-year students are also slated for next month, giving impetus to the resumption of normal classes. If one recalls correctly, DU colleges were instructed to close their doors on March 2020 in the wake of the COVID-19 pandemic. Since then, classes have been held largely online except for the one instance last February, where the University greenlit the resumption of practical classes.

After two long years, institutions areready to resume offline classes for both UG and PG students. While many students are raring to get out and immerse themselves in the ‘college experience’, some voices call for alternate options.

A section of the student fraternity, particularly the outstation final year students, want the option for hybrid classes to be made available. Citing travel and accommodation issues, these students want classes to be continued in the hybrid mode.

Their demands make sense given the proximity of the exams. It is certainly irrational for them to make the trip to Delhi, make accommodation arrangements for a few months, only to return home after the completion of their exams.

College principals have stated that presently there were no plans to hold online classes for the final-year students and the exams would be conducted in the offline mode as well. This has become a bone of contention between the faculty and the students. In fact, an online petition has been started by outstation final-year UG and PG students, demanding that online classes be made available to them.

Miranda House’s Principal, Bijayalaxmi Nanda, said that the hybrid mode would be adopted to ease stress and help the first-year students acclimatize to their new environment. “We will have a blended/hybrid mode of education and students will be provided academic support to ease stress,” she stated.

Citing the upcoming exams as a factor in the decision, she also added, “We have received maximum requests from them (for offline classes). Secondly, they have only 20 days of online exams.”

This begs the question, why then, are the same facilities not made available to the second and final-year students, specially the out station ones? Delhi already has a policy of compulsory isolation of three days – days which will significantly add more travel and lodging expenses.

The logic behind recalling final-year students for just two months is also debatable. It means more expenses and these days nothing comes cheap. Tanya Pandey, a final-year Campus Law Centre student, puts it perfectly. “Since the examinations are approaching and we are almost at the end of the semester and mid-semester breaks are also round the corner, there is no point in making new arrangements for accommodation and travelling to Delhi just for a couple of months.”

The online petition, which is addressed to the vice-chancellor, registrar, proctor, and the dean of students’ welfare has already garnered over 40,000 signatories. It still remains to be seen if a middle-ground can be reached. Nevertheless, the whole event can serve as an important life lesson outside the classroom – the importance of compromise.