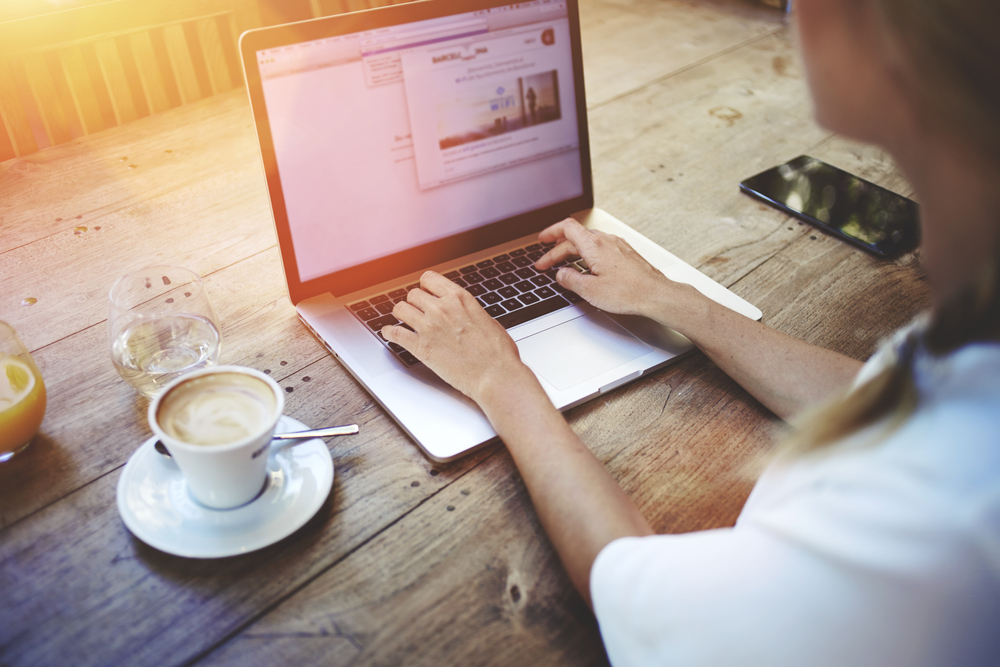 E-learning is predicted to bring one of the most revolutionary changes to India’s education system. With internet and smartphone users in the country likely to touch 490 million by 2022, there is much confidence about the future of e-learning.

But, a question still hovers over the minds of new-age India: Will e-learning be able to disrupt, or even in fact, make a space for itself in the age-old education system of India?

The idea of e-learning for working professionals is appealing. It taps onto a very basic issue amongst them: How do I get a higher degree while I continue to be employed? Or, how do I enhance my skills to create a unique value?

Majority  of such professionals who had to start working due to ‘xyz’ reasons, have switched to an e-learning curriculum.

From Anant Agrawal headed edX, to Ronnie Screwala’s UpGrad to Gaurav Munjal’s Unacademy, many players have tapped this potential area.

Companies such as GetCertGo, founded by Vicky Sarin, adopted the route of providing online short courses for job seekers. By offering workplace-ready skills and knowledge that are both industry relevant and current, getcertgo.com successfully carved its niche in the market.

Other players in this segment like AEON Learning, founded by Karthik KS had created two e-learning platforms, Avagmah and Acadgild for working professionals, to remain relevant in today’s fast-evolving employment scenario.

The growing market for regular students

Although initially, many were hesitant with the idea of e-learning for regular students, today, it has emerged as an alternative for personal tutors or classroom teaching. Promising companies like BYJU’s have challenged conventional classroom learning in K-12 schools, and have logged more than 30 million downloads, with 2 million paid subscribers.

“Considering that 75% of downloads are coming from smaller towns compared to the metros and big cities, we are catering to a much larger base now,” Mrinal Mohit, COO, BYJU’s told Business Standard.

Earlier, a GMC report revealed that students in the age group of 18-25 preparing for competitive tests were open to paying Rs 100-250 per month for tutoring apps. It further found that parents were willing to shell out Rs 250 a month to “enhance their child’s learning” through mobile-based learning applications.

The e-learning market for regular students, which includes K-12, coaching for competitive exams, is set to grow in the coming years. Various startups in this sphere like LogicRoots, have been working on making e-learning fun for students, by ensuring creative experiences with study materials.

To conclude, for e-learning to become equivalent to field education, a lot of development would need to happen in the future. Rigorous involvement of government, top Universities and schools will be necessary for a societal acceptance. Constant marketing efforts, as well as with a gradual expansion of this sector through associations would also play a significant role in further development of this sector.