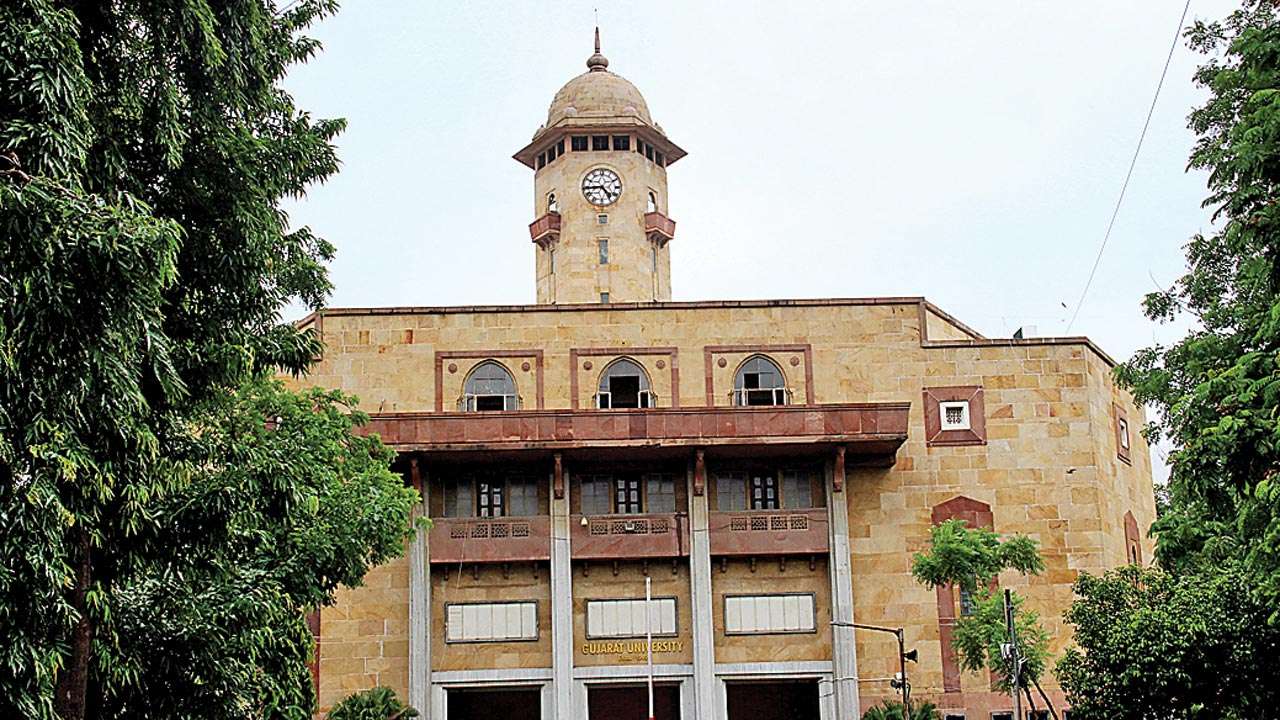 With environment at stake, major steps are being taken across the globe to curb the damage being done. Further, multiple things like the usage of mobile phones, gaming and others are also being banned at various places to prevent students from the mental pressure and the consequence of addiction.

The circular issued by Gujarat government stating that all the primary schools should impose a ban on Player Unknown’s Battlegrounds (PUBG), the viral mobile game. The government claimed that it has been “adversely affecting their studies.”

Taking such issues with utmost seriousness, Gujarat has yet again taken a leap to fight pollution. Parul University, a private institution in Gujarat, has banned petrol and diesel vehicles in the campus. With an aim to promote health and fitness, the administration has introduced bicycles in the campus as a means of transport.

In the first stage of this change, the university has issued 100 cycles in the campus at four stands across the campus. What’s interesting to note is that students are allowed to rent bicycles as per their convenience for days, weeks or even months, and have to pay a minimal amount for the same.

Campaigning for a cleaner, greener environment, a youth rode bicycle along with his barat to the bride’s home to create awareness about saving the environment.