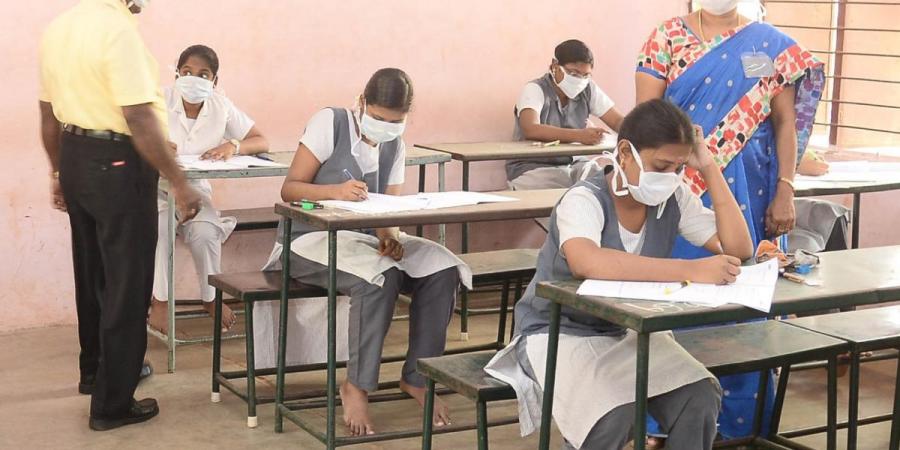 After the worldwide lockdown, the education system across the world took the help of digital platforms to teach the students. However, monitoring the students during examinations was a huge responsibility which was said to be next to impossible to fulfill by the teachers who had to monitor over a hundred students via one screen.

In order to avoid faulty invigilation, several proctoring firms stepped in to save the day. Proctorio, being one of the companies that offers software services to schools and colleges to monitor the students’ activities while they take their exams, has been on the receiving end of the students’ revolt. The company sells a high-tech software that monitors eye and head movement tracking system which had been specifically designed to catch students in the cheating process.

So far, these companies have made millions within a short span of time. The students have, however, staged a revolt against such software that brings out the anxiousness among them. This revolt has made the administers reconsider their deals with proctoring companies. It has been brought to light that these testing systems have caused the students to be extremely anxious while appearing for their exams. Reportedly, the students have argued that the invigilating systems have made them terrified to rest their eyes and click too much out of fear of being branded as cheaters. Many students also said that they have cried under stress and urinated in their seats as they were not allowed to leave their screens.

Proctorio’s Olsen defends the company as an early-warning system for academic-dishonesty violations, saying it’s up to the instructor to review the flags and punish or respond in an appropriate way. He did, however, say that “a lot of faculty are overreacting these days,” requiring students, for instance, to take tests only in highly controlled areas even though the pandemic has upended their life.