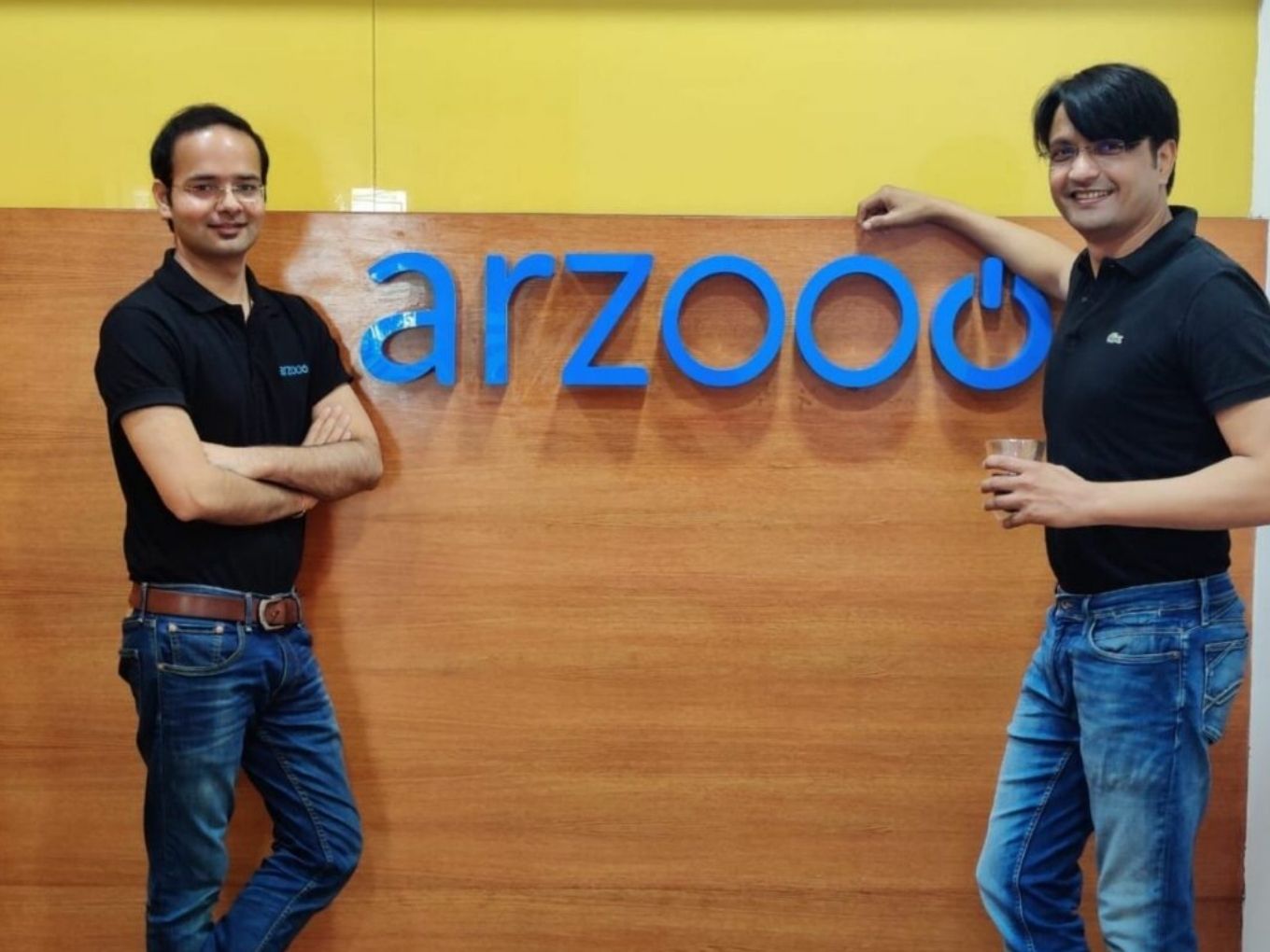 Arzooo, a Bengaluru-based retail tech startup, has raised an undisclosed amount from Silicon Valley’s venture capitalist, Bill Tai and Zoom meeting app’s founder Eric Yuan. With the new investment, the company is planning to step into the technology forte, operations and quality of service. It will also build funds to launch its B2B platform, i.e., ‘Go Store’.In the month of October, Arzooo raised approximately $7.5 Mn in Series-A funding which was led by WRVI Capital. It received participation from its existing investors 3Lines Venture Capital, and UAE’s Jabbar Internet Group among others.

Arzooo was founded by Rishi Raj Rathore and Khushnud Khan in 2018. It is a retail technology platform that empowers retail stores. The company currently operates in more than twenty cities including Delhi NCR, Bengaluru, Chennai, Hyderabad and Kolkata among others.

While Arzooo is the first Indian investment of Eric, Bill Tai has been among the investors’ board of Zoom Video, Twitter, Canva, Wish.com and colorgenomics.

Following the recent investment, Khushnud Khan, cofounder of Arzooo.com said, “Having one of the biggest Tech entrepreneurs, who has built a $100 billion technology company with Zoom, is a great addition to the team. In addition to the most recent investment, Eric’s entrepreneurial journey and experience will be a great intellectual capital for us.”

Arzooo has a number of competitors including Amazon, ShopClues, Flipkart and Zefo. The company, however, claims to have approximately five thousand partner stores since its inception and is expected to spread across the country very soon.

Bill Tai said, “Arzooo has proven its ability to create massive efficiency for operators across thousands of stores by leveraging data to create network effect efficiency in the supply chain, distribution, and logistics for their network of retailers. The result is better selection and pricing for customers throughout the system. This investment should fuel a 10X growth for Arzooo as it accelerates strongly.”

The CFPB Will Get Slamed in GOP Debate Commercial

CFPB Will Get Slamed in GOP Debate Commercial

How to download Cyberflix tv for pc & its amazing features?