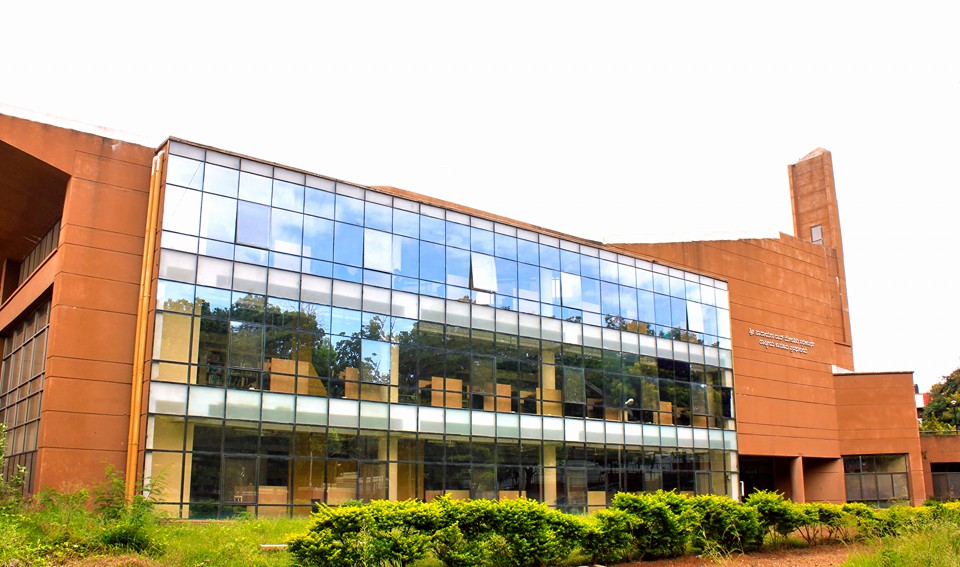 The Supreme Court has directed that admissions across 22 National Law Universities (NLUs) would be conducted in accordance with CLAT-2020 that is scheduled on September 28, 2020.

A bench headed by Justice Ashok Bhushan ordered on a plea challenging NLAT-2020 filed by former NLSIU vice chancellor Professor R Venkata Rao and the parent of an aspirant. The bench also comprised Justices RS Reddy and MR Shah who stated that all NLUs should commence their academic session by the mid of October.

The Common Law Admission Test (CLAT) is a national level entrance test for candidates who are aspiring to get admission across 22 NLUs in the country.

Terming the decision of NLSIU as sudden and unpredictable, the plea stated that it has not just put the aspiring candidates of CLAT 2020 into a frenzy and in a confused state of fear, the decision has also severely jeopardized the university’s position in the Consortium. It is because of the whimsical conduct on part of the University that the students are put into extreme pressure and mental stress.