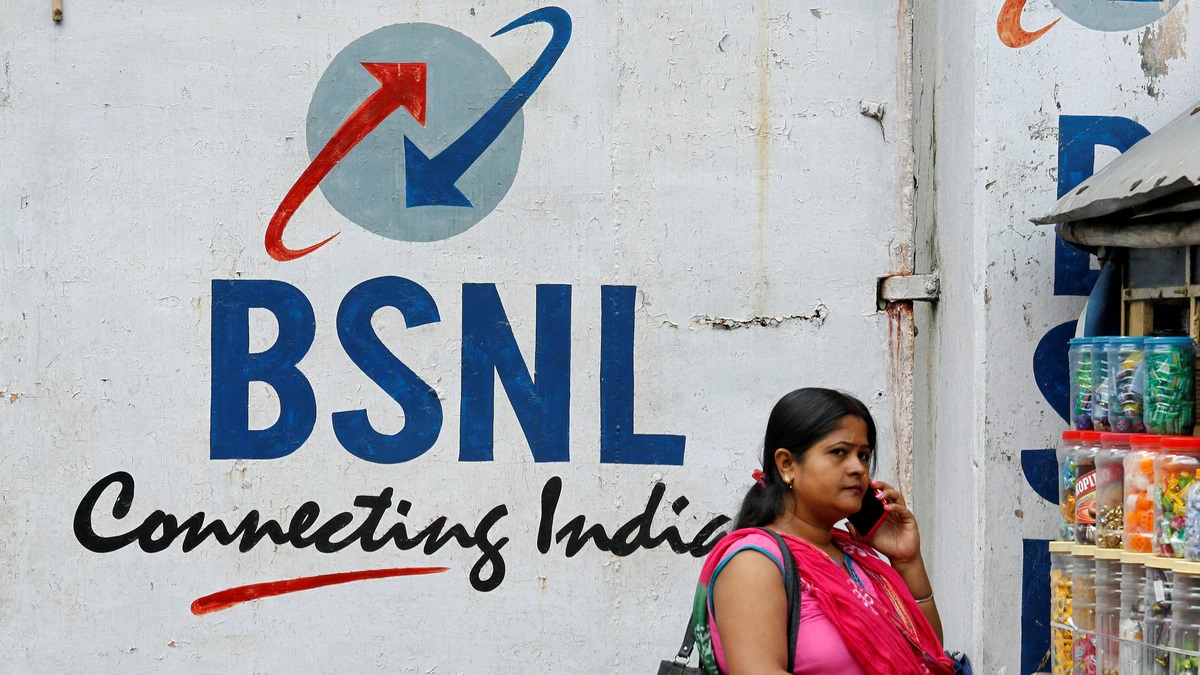 The state-owned telecommunications company is reconsidering the deals with Chinese companies, since the deadly clash at Galwan Valley

Bharat Sanchar Nigam Ltd (BSNL), the Indian state-owned telecommunications company is reviewing its 5g trial strategy in the wake of rising tension between China and India. The company is looking at the applications submitted by vendors supplying such technology, said Pravin Kumar Purwar, the Chairman and Managing Director.

Earlier, BSNL had signed a memorandum of understanding (MoU) with China-based XTE in 2017 to work on 5g wireless technology for research and knowledge-sharing purposes. However, the company is reconsidering the deals with Chinese companies since the deadly clash at Galwan Valley that resulted in the death of 20 Indian soldiers.

There are only five companies that are supplying the 5g fear, and two of the five firms are Chinese. Talking about the development, Mr Purwar said that he expects the government to allot 4g radio airwaves to BSNL soon.

Over the last few months, the government has taken several steps to bar trade with the rouge neighbors, including the ban on more than 200 Chinese applications. It is highly possible that the government will take stringent steps in the future, if need be.

At least 14 assets have been identified by telco for monetization, as part of the government’s revival plan for BSN and MTNL. “Last six months have been a challenge due to the covid-19 pandemic. We expect at least 50 per cent of the assets should be monetized, but all depends on overall economic scenario, market appetite and business sentiment,” said Purwar.

“BSNL managed to raise Rs 8,500 crore through its maiden local bond sale on Monday, despite the Covid-19 pandemic,” he added.