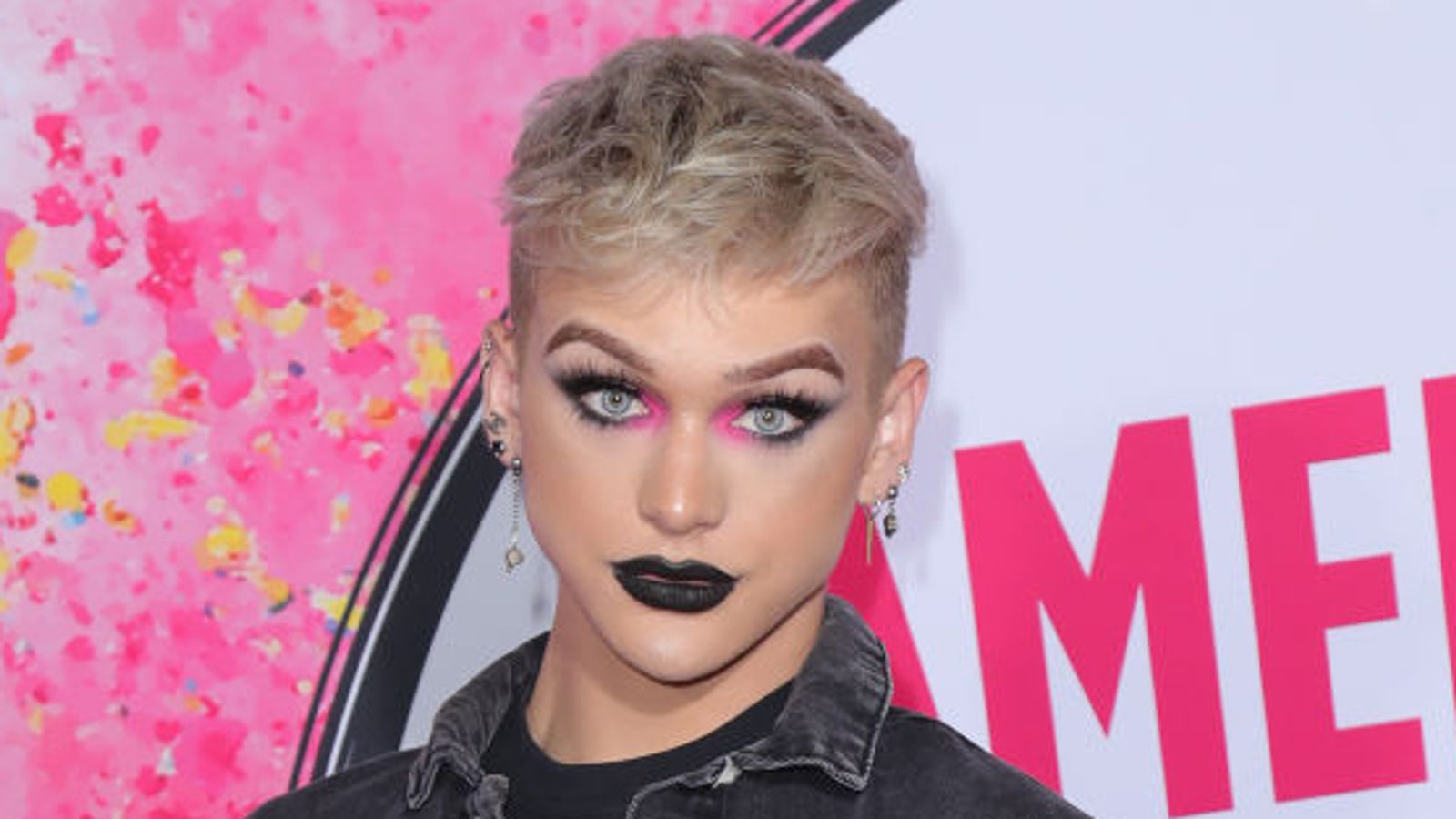 Ethan Peters, a popular beauty blogger and influencer with supporters from across the world, widely known as Ethan Is Supreme died at the age of 17 due to alleged drug overdose.

Everyone from the beauty community has stepped forward to pay respect and bid farewell to the young influencer. Ethan had more than half a million followers on Instagram and approximately 139,000 subscribers on YouTube.

He started out young and dropped out of his school stating the reason that his social media activity violated the school’s moral conduct code. Later on, Ethan started attending online school and simultaneously worked hard to become a beauty influencer. He had recently started his clothing line under the name of Hellboy.

During his short span in the industry, he faced a lot of criticism including accusations of being racist and Trans phobic, however, his fans also spoke in his defence on all occasions. On his death, Ethan’s father said, “He was a kind soul, who accepted everyone for who they were.”

His friend, Ava, also came forward to defend him online by saying, “If anyone talks negatively about my friend and his actions over the past year, he was battling addiction. Speak Positively of Ethan. He was an artist and inspiration. So Talented.”