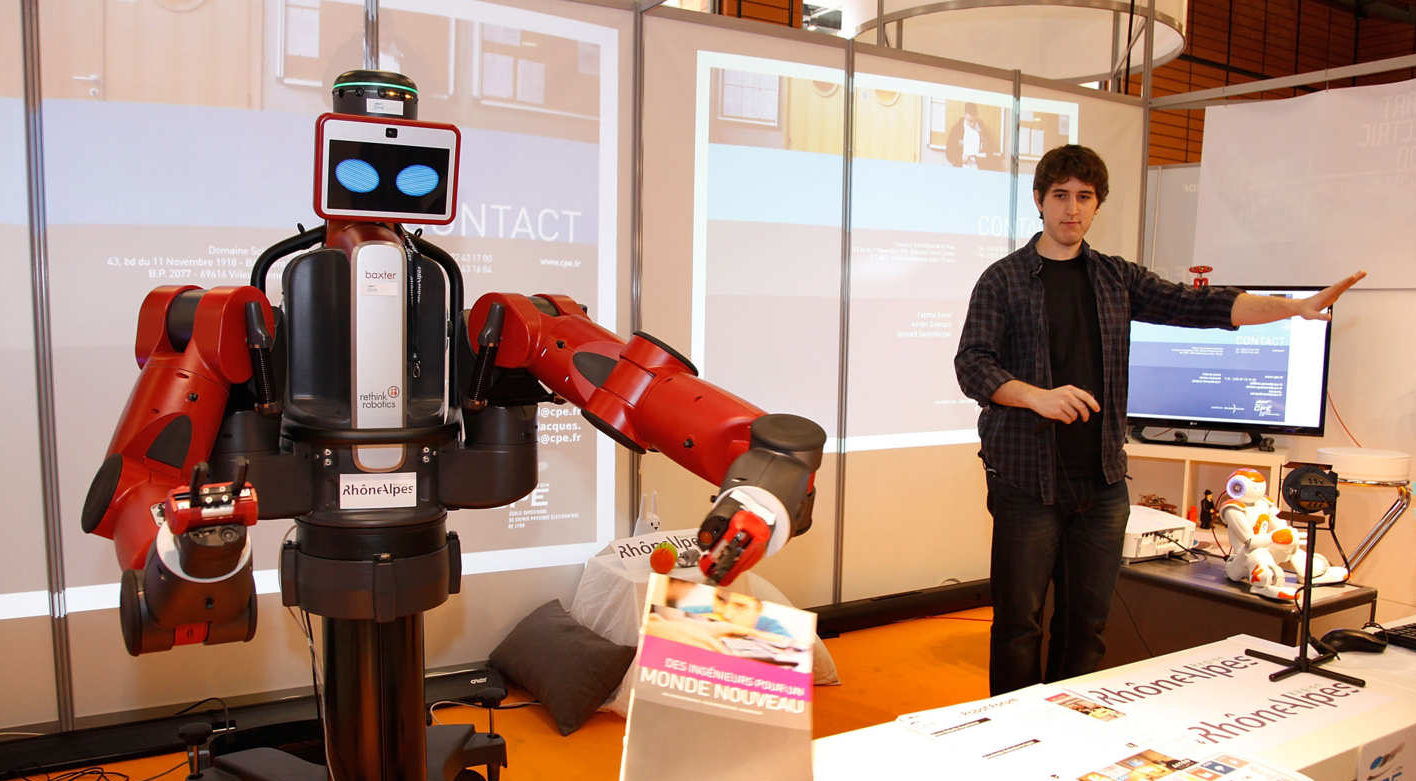 This is officially the decade that is bringing sci-fi to life. For those who think humans co-working with robotic office mates is a distant reality, industries have already started working to making it ‘not so distant’ anymore! Robots are the new fellow workers humans have, and they help u get more done, with little operating time.

Veo Robotics Inc., a startup developing sensor technology that built safety features in bots, has recently closed a funding deal. The company prepares market the product in May, 2019. The  co-founder and Chief Executive Officer of the company (which brought total financing of around $28 million) , Patrick Sobalvarro says in an interview “ Veo’s proprietary technology uses Lidar sensors to create real-time maps of factory work spaces, so that robots can slow or stop completely when human workers get too close.”

Veo is working in collaboration with world’s major robot makers like Fanuc Corp, Yaskawa Electric Corp, and Kuka AG. Although, robot technology and automation looks like the future, it is still in its threshold and is facing challenges. Manufacturers are levied to make multiple products on the same assembly line, leaving the scope of constant retooling for altering customer preferences.

Despite the challenges, some of the major industries that are benefitting from the technology are:

Automation – One of the leading sectors to experience robot assistance.

Electronics manufacturing- According to a study, robots increased production rate by 50 percent as compared to humans in this industrial sector. Also their capability of providing task-to-task variability has helped firms cut cost.

Law – Defusing bombs, tackle volatile situations, aid in investigation are some aspects covered by the robots.

When it comes to manufacturing, companies like VEO say “It just doesn’t make any sense to automate further because of mass customization. We let manufacturing be more flexible and adopt to increasingly tighter product cycles.”

From their increasing involvement in various aspects in and out the industries, robot automation is hoped to make significant progress in future.