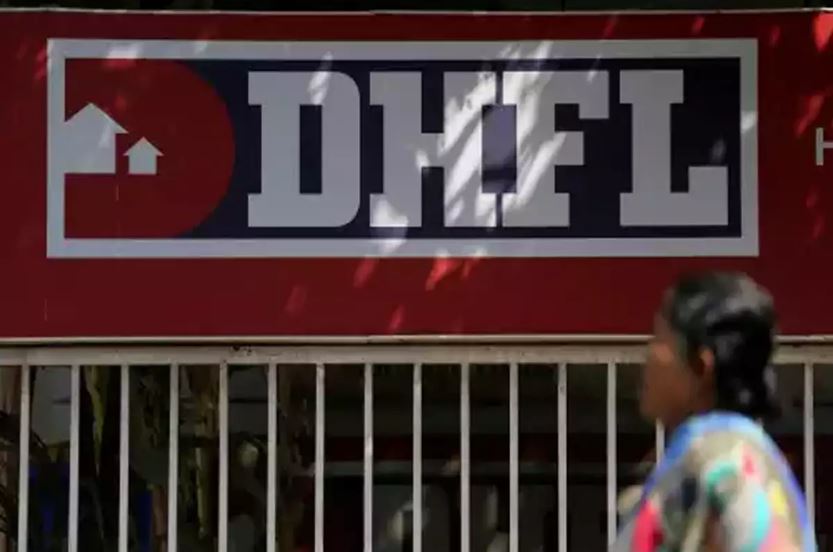 Mumbai based Dewan Housing Finance Corp. Ltd. (DHFL) reportedly signed a nonbinding term sheet with Oaktree Capital which is valid till February 2020. Under the deal, the Dewan Housing is to sell its entire wholesale business worth Rs 35,000 crore.

On the resolution proposed by the DHFL management, including converting part debt into 51% equity, banks have signed the Intercreditor agreement (ICA). This will halve the stake of the Wadhawan family, the promoters, to 20%.

Project loans of the DHFL will amount to Rs 35,078 crore that is being sold to Oaktree and Rs 11,967 crore to the account of Slum Rehabilitation Authority. To receive the fresh credit to the DHFL, the company management is expecting the lenders to quickly complete the debt resolution proposal, which is led by the State Bank of India (SBI).

The vote on the resolution is expected to happen in between November 13-15, when the committee of creditors is meeting. The company is expecting Rs 1,000-1,500 crore from the banks to grow its credit book.

Earlier, DHFL sold assets worth Rs 3,000 crore to Oaktree Capital and another small part to SC Lowy. Vaijinath MG is the CEO of DHFL, who was the General Manager of the State Bank of India before.

The company, in its resolution submitted to exchanges, has assumed a price of Rs 54 per share for the conversion of the part to debt into equity by lenders that would give them a 51% stake in the company. The plan is yet to get approval by the investors and lenders.

The company will them use cash proceeds from loan assets to repay the creditors, as per the repayment plan of DHFL. The company is has proposed to reply to the first category of debt worth around Rs 35,000 through inflows by the company’s retail loans.

Banks have Rs 27,527 crore exposure to the company while bondholders have Rs 41,000 crore. Moreover, NBFCs and banks have signed the proposed resolution.