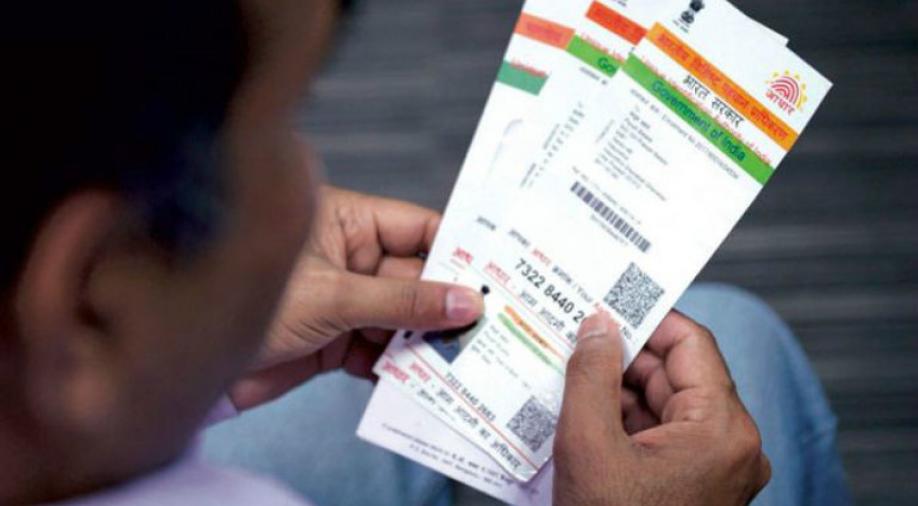 To allow people who have done their KYC based on their Aadhaar and want to give other address than mentioned in the Aadhaar on self-declaration basis, the Ministry of Finance amended the Prevention of Money Laundering Act (PMLA) on Wednesday.

The development came after a long pending demand from organisations across the spectrum. The amended PMLA Act allows people to give their current address for work other than mentioned in Aadhaar.

People who were living on a different address other than a mention in Aadhaar were facing problems in getting their KYC done. The amendment will allow voluntary use of Aadhaar as proof of identity for those workers who have migrated and want a bank account with their current address.

On Wednesday, the Ministry of Finance notified, “In exercise of the powers conferred by section 73, the central government further amend the Prevention of Money Laundering (Maintenance of Records) Rules, 2005.”

The changes in the rules will be called the Prevention of Money-laundering (Maintenance of Records) Fifth Amendment Rules, 2019. Once published in the Official Gazette, the same day it will come in force.

PMLA makes it possible for the financial institutions, banks and other related institutions to verify the identity of clients before offering them their services.

Finance Minister Nirmala Sitharaman in a statement said that a sub-rule in the Prevention of Money-laundering (Maintenance of Records) Rules, 2005, would be inserted “where a client has provided his Aadhaar number for identification under clause (a) of sub-rule (4) and wants to provide a current address, different from the address as per the identity information available in the Central Identities Data Repository, he may give a self-declaration to that effect to the reporting entity.”

The step would ease the lives of millions of migrants who leave their native place and migrate to other cities for work.