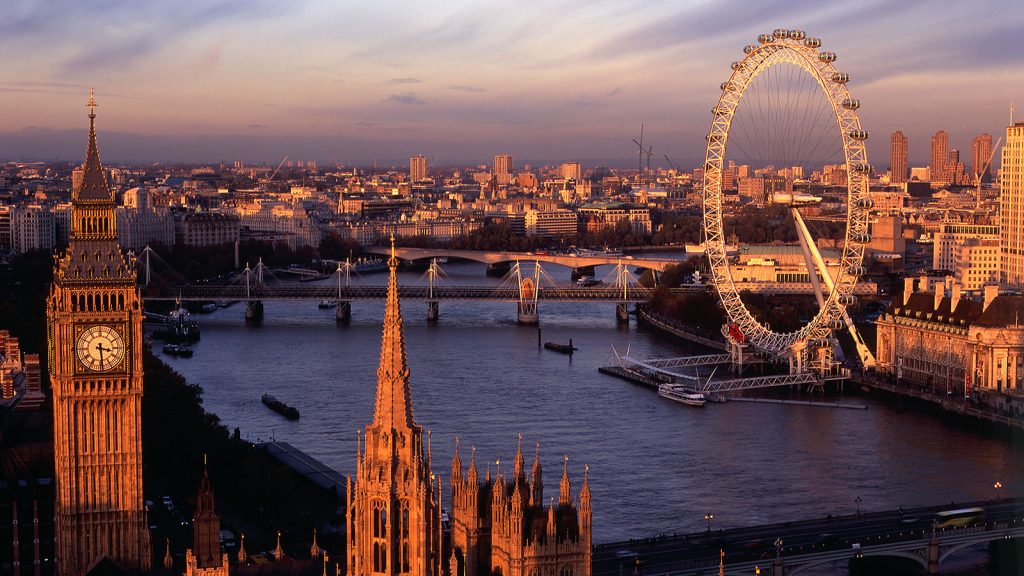 The report also suggested that the reason why Indians prefer to purchase property in London is due to the fact that the capital city of Britain has witnessed a considerable price drop in the real estate. The report says, “an effective discount of about 20%, taking into account the currency and price movements in prime central London in the period between the European Union referendum and October 2019, has benefitted Indian buyers.”

The report also claims that the profile of an investor is considerably becoming younger. “The average age of super-prime buyers in London is falling, with some 73% of super-prime buyers below 50 in the year to September 2019, which was up from less than half at the start of 2015,” states the report. The report also stated that another reason for the investments in London is because of higher returns both on capital and rentals when compared to India.

The Chairman of the Knight Frank India, Shishir Baijal asserted “As the domestic economy hits a slow block, we can expect Indians to continue the momentum of investments in a mature market such as London that offers higher returns and relatively shorter hold period.”

As per the guidelines of the Reserve Bank of India (RBI), you can only invest $250,000 per financial year as defined by the Liberalised Remittance Scheme (LRS), RBI. The rule is only applicable to individuals while making investments jointly with family, and it widens the limit of investment that can be made abroad.