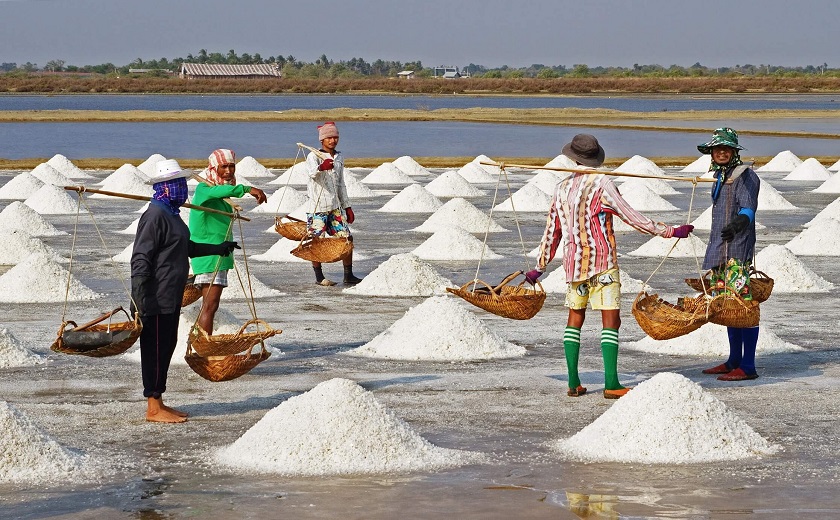 Global nutrition organisation Nutritional International undertook a nation-wide study – India Iodine Survey 2018-19. The study was conducted to estimate the iodine status of the population and to assess the extent of the availability of adequate iodised salt in Indian households.

The study was conducted in association with the AIIMS (All Indian Institute of Medical Sciences), New Delhi and ICCIDD (Association for Indian Coalition for the Control of Iodine Deficiency Disorders. It was found that 76.3 per cent of the household in India consumes adequate iodised salt, i.e. salt with 15 ppm of iodine.

Iodine is a vital micronutrient which is needed in adequate amount regularly for optimal physical and mental health. Deficiency in iodine can lead to goitre, hypothyroidism, abortion, mental retardation, psychomotor defects, and cretinism.

The study indicates that India has developed significantly in the direction of USI (Universal Salt Iodization), reaching 90 per cent of the population with adequately iodised salt.

According to WHO guidelines, daily iodine intake of 150μg is required to prevent iodine deficiency disorders which can be achieved if household salt contains a minimum of 15 ppm of iodine.

The findings of the study show interesting results, and it will also help the authorities in enhancing enforcement and monitoring.