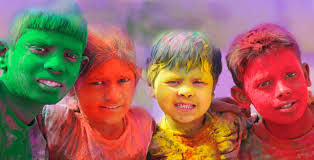 Protect yourself from Swine flu this Holi 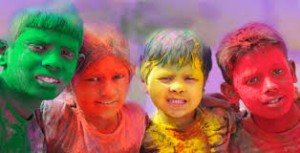 The recent drop in temperature has increased the risk of the spread of the Swine flu and H1N1 virus; and the festival of colours will add to the risk, say experts. The disease will be on a high till March 6, as the weather conditions are most conducive to facilitate survival of H1N1 virus.

Since, it is an air-borne disease, and the fact that an open sneeze or cough or untidy hands can be carriers of this virus, Holi can be a huge platform for the spread of this disease. “Since Holi celebrations involve playing with water, it can easily trigger the spread of the virus,” says Dr. DN Kushal, a general physician. The extended winters are known to be the real culprit in spreading the virus.

The flu virus stays suspended in the air between dawn and 8 am, as this is the most favourable for the same. Hence, it is advised to not start indulging in any celebration (if at all) before 9 or 10 am on the day of Holi. Moreover, those with compromised immunity are most vulnerable to the virus, so do not take the risk of getting in contact with too many people or going to crowded place that is common on Holi,” says another general physician.

Precautions to be observed