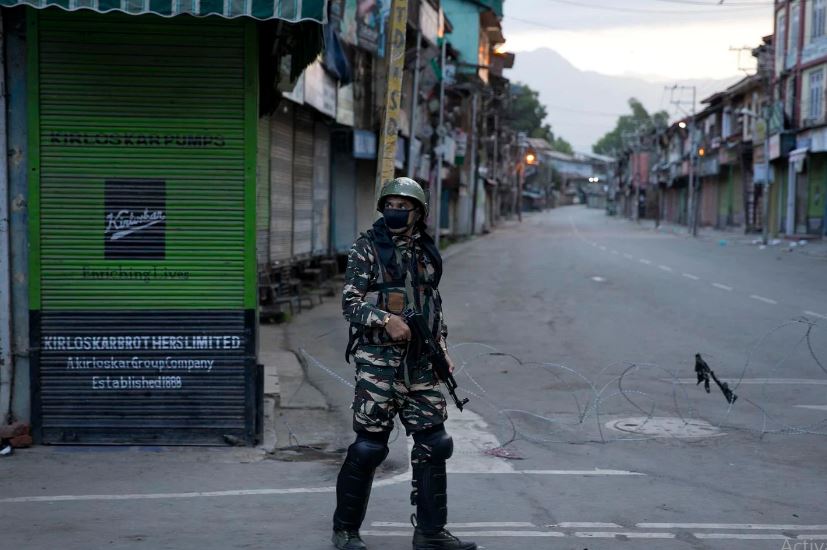 On a move to ease restrictions, Governor Satya Pal Malik’s administration on Saturday morning decided to restore mobile internet services across 5 of the 10 districts in otherwise peace Jammu division.

According to the sources, 2G internet services has been reinstated in Jammu, Reasi, Kathua, Samba and Udhampur districts. However in the remaining 5 districts of Kishtwar, Doda, Rajouri, Poonch and Ramban districts, mobile services are still suspended.

On August 4, 2019, Mobile internet services were suspended before the center moved to scrap the special status granted to Jammu and Kashmir under 370 Article of the Indian constitution. To prevent any mishaps, over a dozen leaders from mainstream political parties in J&K have been put under house arrest so far.

As per the recent developments, administration has completely lifted restrictions imposed by prohibitory orders issued under Section 144 in Rajouri and Kishtwar districts. The restrictions will remain in force in these 2 districts during the night, sources said.

However, life is now back to normal in most parts of the Jammu division with people moving, as usual, government offices, educational institutions open in Udhampur, Reasi, Jammu, Samba and Kathua districts.