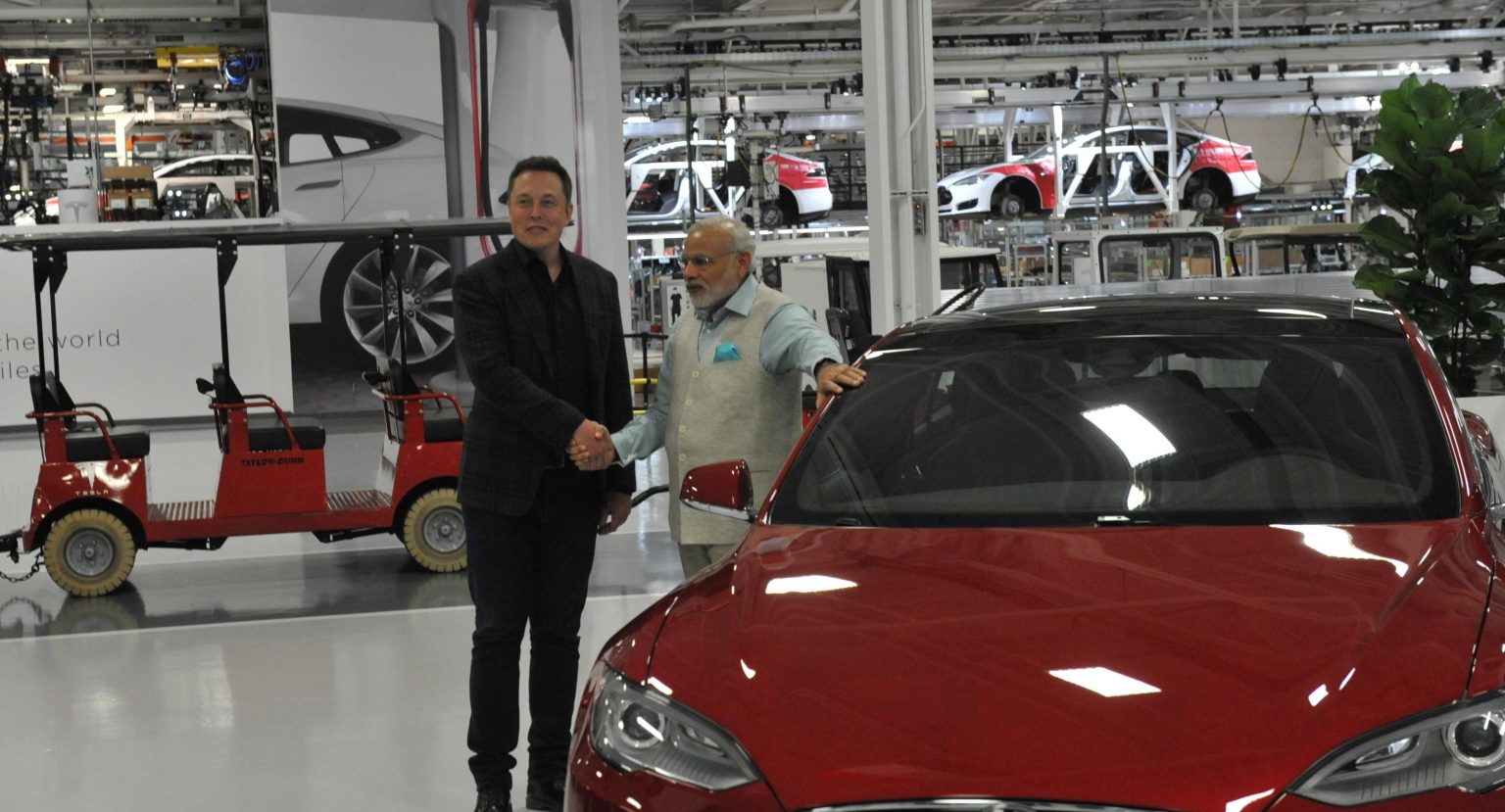 Elon Musk-led Tesla has registered a subsidiary company in India, as the Cupertino-headquartered electric vehicle maker eyes a slice of the largely untapped domestic sustainable automobile market. The unit named Tesla India Motors and Energy Private Ltd was incorporated in Bangalore on January 8, and Vaibhav Taneja, Venkatrangam Sreeram, and David Jon Feinstein have been named as directors, according to disclosures with the corporate affairs ministry. 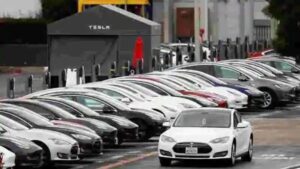 According to a Registrar of Companies (RoC) filing, the new entity Tesla India Motors and Energy Private Limited is registered in Bengaluru, Karnataka and is classified as a subsidiary of a foreign company. It has also registered its office in Lavelle Road, a business district in the southern city, with paid-up capital of ₹1 lakh and an authorised capital of ₹15 lakh, according to the filing.

Earlier in the day, it was reported that Tesla is in talks with five state governments to commence operations in India. The governments of Maharashtra, Gujarat, Andhra Pradesh, Karnataka, and Tamil Nadu have had talks with the company who are also considering local partnerships.

Union road transport and highways minister Nitin Gadkari said in late December that Tesla will begin its operations in India early this year, with sales and then venture into assembly and manufacturing of electric cars.

Tesla did not respond to an email seeking more information.

Tesla’s likely entry into India comes at a time when the union and state governments have been encouraging higher adoption of green vehicle technologies to help bring down the carbon footprint.

Mobility startups like Ola, Uber, Bounce and Vogo among others have made targets to include more electric vehicle-EVs into their respective fleets. Ola, the Bengaluru-headquartered company has also forayed into manufacturing as it has set up a two-million two-wheeler EV plant in Tamil Nadu at a cost of ₹2400 crore. Other big companies like Mahindra, Hero and Hyundai and startups like Ather are surging ahead with its respective plans to capture a higher share of India’s nascent electric vehicle(EV) market that accounts for less than 1% of the entire automobile market in the country.

Elon Musk, who recently became the wealthiest individual in the world overtaking Amazon Inc. founder Jeff Bezos, also enjoys a cult-figure like status in India as he does abroad which has added to the growing demand for Tesla and its products.

“Tesla is considered one of the most aspirational brands across the globe and the formation of its subsidiary is quite significant for India’s economy and its nascent electric vehicle industry. This can be an inflection point for electric mobility in India and might convince many prospective customers to consider buying an electric vehicle in the future. Also, an investment from Tesla might convince other leading vehicle manufacturers and their component suppliers to invest in India for development of electric vehicle and related parts,” said Puneet Gupta, director, IHS Markit, a data analytics firm.