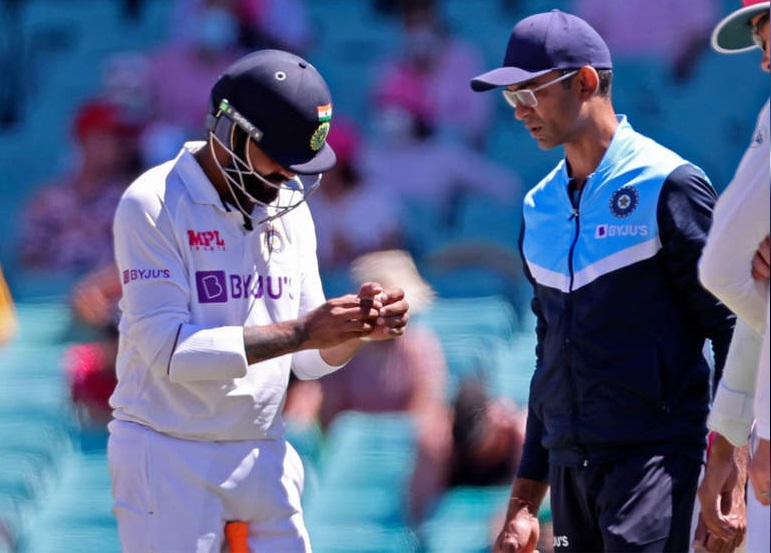 Not too long ago, team India looked down and out after losing the first test. All of a sudden, they find themselves tied at 1-1 with Australia, as the preparations begin for the last test match of the series at Brisbane. India showed a lot of character to bounce back after the first test and draw the series at the ‘G’ with a brilliant performance.

However, the marathon batting display of the visitors at Sydney has overshadowed the earlier feat of the team and brought them a lot of recognition. The series is delicately poised and the winner of the final game will take the honors, while a draw will not be a bad result for India, considering the list of injured personnel. They will take a lot of heart from the last game, but the things will only get tougher from hereon, as the team is barely left with eleven fit players in the contingent.

It will be a tedious task for the Indian team management to field an eleven that could possibly challenge the mighty Aussies, although the team seems to have learnt the art of making full use of the resources at hand. On the other hand, Australia will be hurting, frustrated and disappointed for not being able to close the match out in the nick of time. They dropped a lot of catches, giving an ample opportunity to the Indian batters to seal the deal.

Moreover, the hosts would be chuffed to have a fit David Warner, along with one of Pucovski or Wade. The kangaroos would want to get rid of the baggage from the last game and concentrate on winning the final test with absolute dominance. Both India and Australia have had their moments, injury concerns, weak points and strong areas so far in the series. But, the chances of India winning the last match have dipped considerably after the news about Bumrah’s injury started doing the rounds.

At this stage, the pendulum has swung towards Australia big time, although it would be foolish to write India off even with a second-string side. They have shown a lot of heart and given the mighty Aussies a run for their money, which means the team is ready to fight till the end, irrespective of the situation.

Prashant Mehta tells us why Indian team needs Yuvraj the most