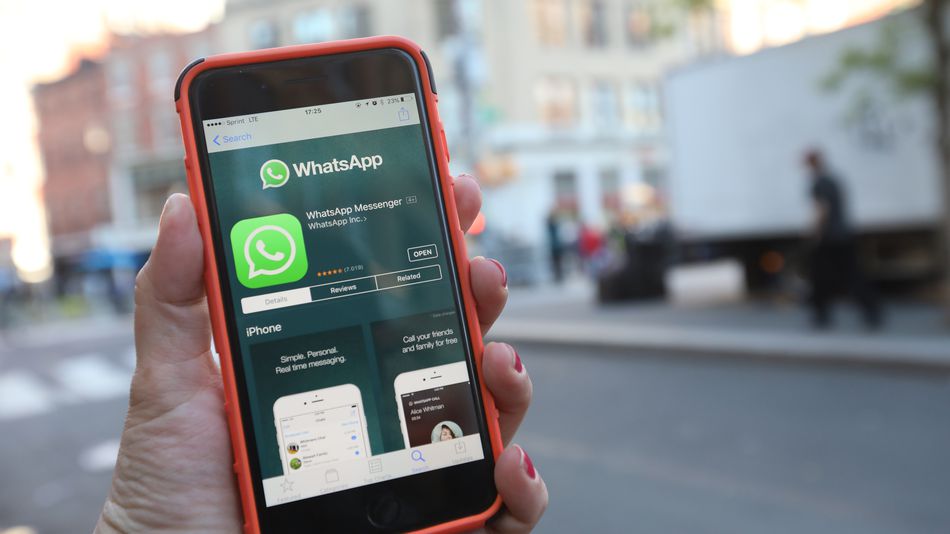 Will Cathcart, Global Head of WhatsApp recently announced that they are all set to launch their UPI-based Pay service for over 300 million users in India this year.

WhatsApp launched a test run of its payments service with one million users in the country in 2018 that got stuck in the digital payments’ guidelines. Now, the launch of this service is in its final stages. At an event, Cathcart stated that in order to boost digital inclusion in India, they will launch the service all over the country later this year after the meeting regulations.

As stated in a report by Omidyar Network and the Boston Consulting Group (BCG), once it is fully rolled out, nearly half of MSME (Micro, Small and Medium Enterprises) owners with annual business revenue between ₹3 lakh and ₹75 crore would start using WhatsApp Payments.

Firm officers clarified that WhatsApp expects its person base to increase after beginning the cost service. “WhatsApp is already ubiquitous in India and funds will simply be a default possibility on the app, not like different apps which people must obtain individually”, they stated.

Prabhu Ram, Head-Industry Intelligence Group, Cyber Media Research, told IANS, “Given the popularity and reach of WhatsApp in India, it is understood that this new scheme will make a strong dent on the payments ecosystem, and the incumbents therein,”

WhatsApp is moving into a crowded and competitive field, where local startups and global players are already slugging it out. The country’s most popular digital payments service providers – Paytm, Google Pay and Amazon Pay, have already complied with the Reserve Bank’s data localization guidelines.

By 2023, the country’s digital payments industry is estimated to reach $1 trillion.