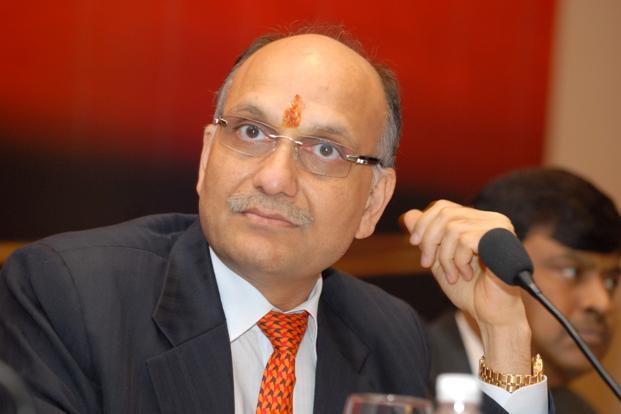 The Indian tyre industry has been growing very quickly over the last couple of decades. With an industry turnover of Rs 53,000 crore per annum and more than 50 factories across India, it has made its presence felt at a global level.

One of the main contributors in tyre industry has been Ruia Group Chairman, Pawan Kumar Ruia. Having started his journey with one of the fastest growing conglomerates in India, he has been responsible for a meteoric growth of the Ruia Group as well as the tyre industry. Through technology acquisitions and an extraordinary vision, he has played a major role in changing the face of the industry.

Delving deep into the tyre Industry, Pawan Kumar Ruia acquired Dunlop India Ltd, a global tyre giant in 2005. In the same year, he acquired Mysore-based Falcon Tyres Ltd from the Chhabria family. Falcon is one of the few companies in the industry to thrive in the midst of a crippling economic downturn. He raised Rs 460 crore for the revival of the two firms. 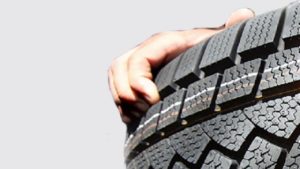 Leading a team of professionals, the turnaround tycoon is known for turning around companies that he has acquired so far. Under his able leadership, Falcon is poised to become the undisputed market leader in the two and three wheelers tyre industry.

Today, seven large tyre companies in India account for more than 85 per cent of total tyre production. Falcon tyres Ltd is one of those major companies. Apart from this, 98 per cent of the domestic demand for tyres, including all new vehicles is being met by the local manufacturers. Ruia Group is one of the chief contributors in this regard. The tyres produced by the company have great acceptance in the Indian market. It has built a vast and vibrant marketing network through dealers and depots. As a result, it has made its presence felt in several parts of the country.

Setting a great benchmark, PK Ruia believes in striving with dedication to provide value for money to its customers. Focusing on improving the quality of products, the tyres produced by the company are meant to perform under different and extreme road conditions. They are expected to adapt to colt, hold and wet conditions prevailing in different geographical areas.

Being a pioneer of tyre industry, Ruia Group Chairman has set his sight on turning the company into a successful corporate citizen, to benefit the customers not only in India, but on a global level.

How Indian tyre industry is evolving by embracing new trends