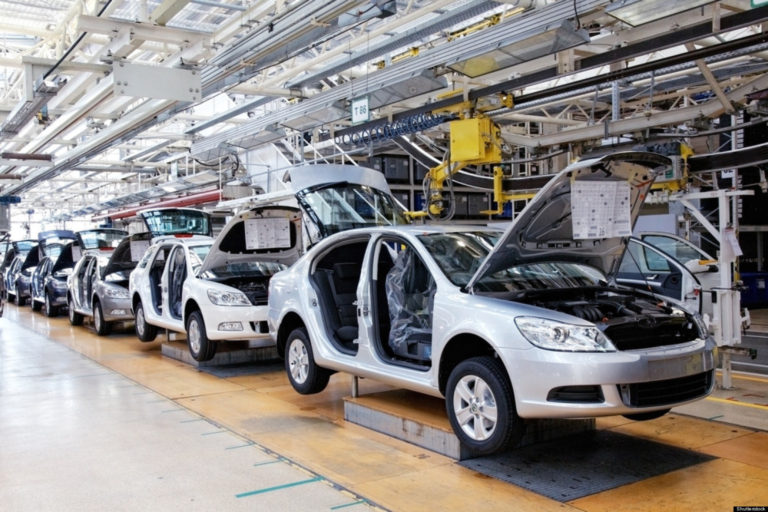 Contributing nearly 50 per cent to the nation’s manufacturing GDP, India’s auto sector has always been recognized as one of the biggest growth influencers. The industry exports have also expanded over the years to various markets in the subcontinent, Europe and the US as well.
Although the industry has been witnessing a rare slowdown, some industry experts like Pawan Ruia, the chairman of Ruia Group believe that the slowdown is temporary. Indian Auto sector is a vital module of the country’s economic growth, which makes the current slowdown more challenging.
The most important thing at this juncture is to focus on sustainability, while improving the operations to grab every opportunity in the coming months. Although many questions have been raised about the future of the automobile industry, various industry experts are upbeat about the future. The optimism comes from the track record of the sector, especially in the last 4-5 years, asserts Pawan Ruia.
From $13.50 billion in 2017-18 to $15.16 billion in 2018-19, the auto industry’s exports grew at a decent rate. The overall performance of the industry has always been on an upward curve, but the recent drop in sales has impacted the growth trend of the sector. India being the fourth largest automotive market in the world, is likely to find light at the end of the tunnel.
In order to emerge stronger once the slowdown is over, the industry must focus on resource efficiency and quality of products According to one of the industry experts, Pawan Kumar Ruia, the chairman of Ruia Group, enhancing operations and focusing on sustainability will be equally important at this juncture.
Post liberalization, the automobile industry had completely opened. A strong auto component manufacturing base was established, as the global automakers went onto set up their bases in the country. As the sector adopted the technological changes, while working in sync with the global practices, the localization needs of the OEMs (original equipment manufacturers) also started to grow.
Having said that, one thing that stands out in the Indian auto sector is the presence of smaller players. The industry has never been about two or three giants. Many smaller firms have played their part in taking the industry forward. At this juncture, there is a bit of uncertainty among those players and it will be interesting to see where the pendulum swings in the coming months.

How Indian tyre industry is evolving by embracing new trends