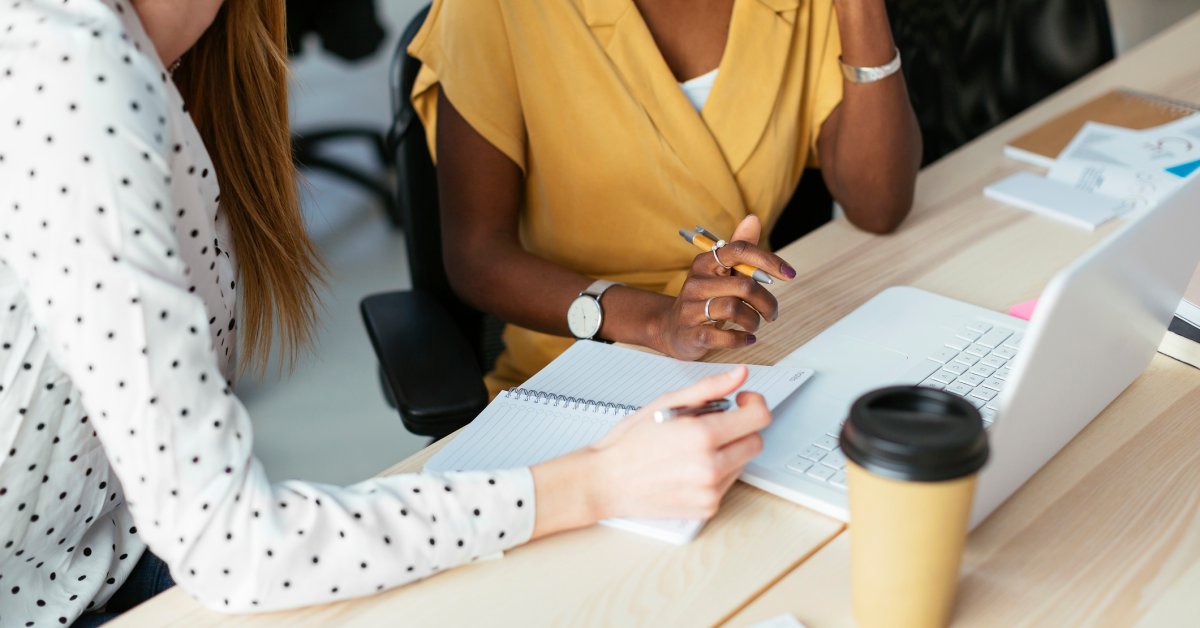 There has been a massive transformation in the business and commerce landscape of India in recent years with more women breaking the glass ceiling and bringing innovative ideas to the market. Women make up about 48 per cent of the country’s population and are crucial to the all-round growth and development of the nation.

“Women are the asset that will change the Indian economy. Studies have indicated that by the year 2025, India’s GDP is projected to see an increase of 16 per cent, with better integration of women into workforce,” stated Rana Kapoor. He added, “To invest in the future we must commit to building our country by empowering women.”

India has emerged as one of the largest ecosystems for start-ups. The last decade has seen a sharp rise in the number of Indians who have dared to take up their entrepreneurial dreams. As these businesses have largely been running on profitable models, it has created an ethos of entrepreneurship in the country. However, a wide gender disparity in the entrepreneurial ecosystem has also become apparent.

Rana Kapoor remarked, “Currently over 20,000 successful startups are doing business in the country, and are expected to grow at 10-15 per cent per year. But as per the data collected in the Sixth Economic Census by the National Sample Survey Organisation (NSSO), it is estimated that only under 20 percent of the current businesses in India are owned by women.” He added that it is important to understand why this disparity arises and how can it be rectified.

One of the biggest reasons behind this number is that women often find it harder to secure financing for their ventures through standardised channels. Moreover, there exists a major social bias and cultural lag at play which the society has lived with for a very long time and finds hard to detach itself from.

“Mastercard Index of Women Entrepreneurs 2018 (MIWE) observed that about 90 per cent women found it difficult to secure capital loans to fund their business,” informed Kapoor. He added, “The government and private bodies need to come together to bring about a change in this number if we want the GDP of the nation to rise.”

To counter this lag, the government has also invested in several initiatives such as Stand-Up India and MUDRA, among others. Notably, NITI Aayog’s Women Entrepreneurship Platform (WEP)  serves as one such successful programme, which has helped scale the level of women entrepreneurship in the nation.

Other than these initiatives,  a set of changes such as the distribution of responsibility through hierarchy in which women take the most commanding roles, has been gaining traction. Besides, some of the most notable programmes such as empoWer, Sonder Connect and SAHA Fund have also helped women chase their dreams of owning a business.

“According to a World Economic Forum meeting held in Davos, women entrepreneurship and equality in the number of women in the workforce can lead to a GDP growth of about 27 per cent,” informed Rana Kapoor.

He added, “What we currently need is to create better portals that give women entrepreneurs an easier way to fund their businesses through transparent and safe channels.”

Women-specific alternative venture funds and crowd funding are on the rise and should help in balancing this stark gender disparity. Financial organisations and successful investors need to be responsible and invest in women-led businesses.

Rana Kapoor said, “When it comes to bringing about change, deep learning, Artificial Intelligence (A.I), blockchain, Internet of Things (IoT), and other latest technologies should be employed to expand the skill set of women entrepreneurs.” Inclusion of women in the labour force is the change India needs and it is the collective responsibility of the Government and public and private organisations to make it happen.