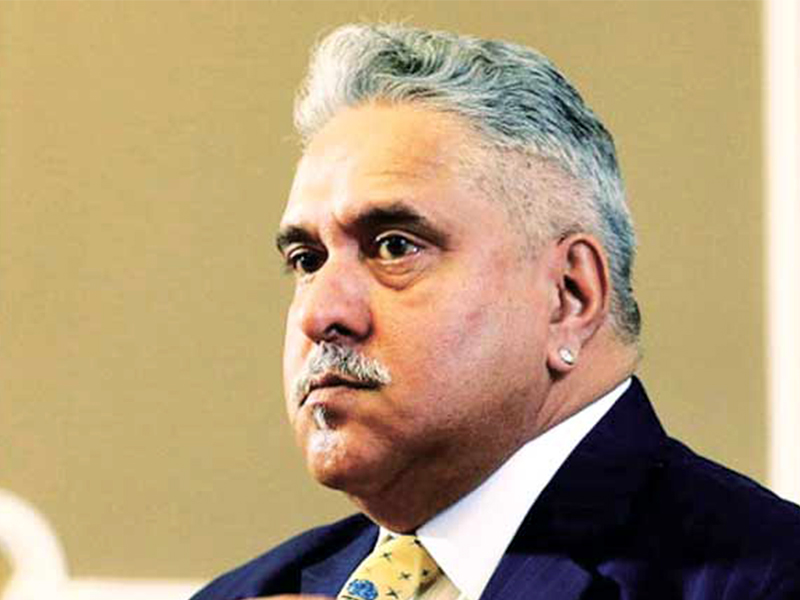 Indian Media could not even finish their pint of Kingfisher Beer, and Vijay Mallya got bail

The arrest of Vijay Mallya got over as quickly as a shooting star. Before Netizens could discuss and dissect the news of the liquor baron’s arrest on Tuesday, news portals in India were busy updating their headlines, and editing their stories, for Mallya was already out of the net. Vijay Mallya owes banks and the Service Tax Department about Rs 9,000 crore. He fled to London with multiple luggages in March 2016 to avoid getting arrested. 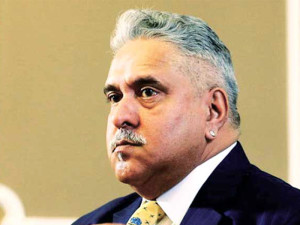 Since then, the Indian government has been hell bent on getting the flamboyant but bankrupt business man back to the country. It was natural then, that Tuesday’s news of his arrest made the Indian media jubilant, although temporarily. The joke is that Indian media people cheering the arrest could not even finish their celebratory pint of Kingfisher beer, when Vijay Mallya was already out on bail, just after only three hours.

Bankers and 17 other lenders had lent money to Mallya-owned now defunct Kingfisher Airlines. And his extradition to India is anything but a far-fetched dream for these lenders. The legal system in Britain is notorious for providing refuge to fleeing political and religious persecutions of nationals from various countries.

In the past, several high-profile Indians have fled to the UK after arrest warrants were issued against them. The most recent to have quietly shifted base is Lalit Modi for alleged financial offences. Others who sought a safe haven in the UK are Ravi Sankaran (wanted in an Indian Navy war room leak case), Nadeem Saifi (of the musician duo Nadeem-Shravan) in the Gulshan Kumar murder case and Tiger Hanif (in the Gujarat blasts case). Tiger Hanif had lost the case in 2013 and is still awaiting approvals from the UK government.

Extradition requests from India needs involve a lot of red tapes. It needs the nod by the home secretary as well as several courts. Apart from those approvals, the person can also approach the European Court of Human Rights. It is important for the Indian government to get back Vijay Mallya so that it can send strong signals to the big loan defaulters.