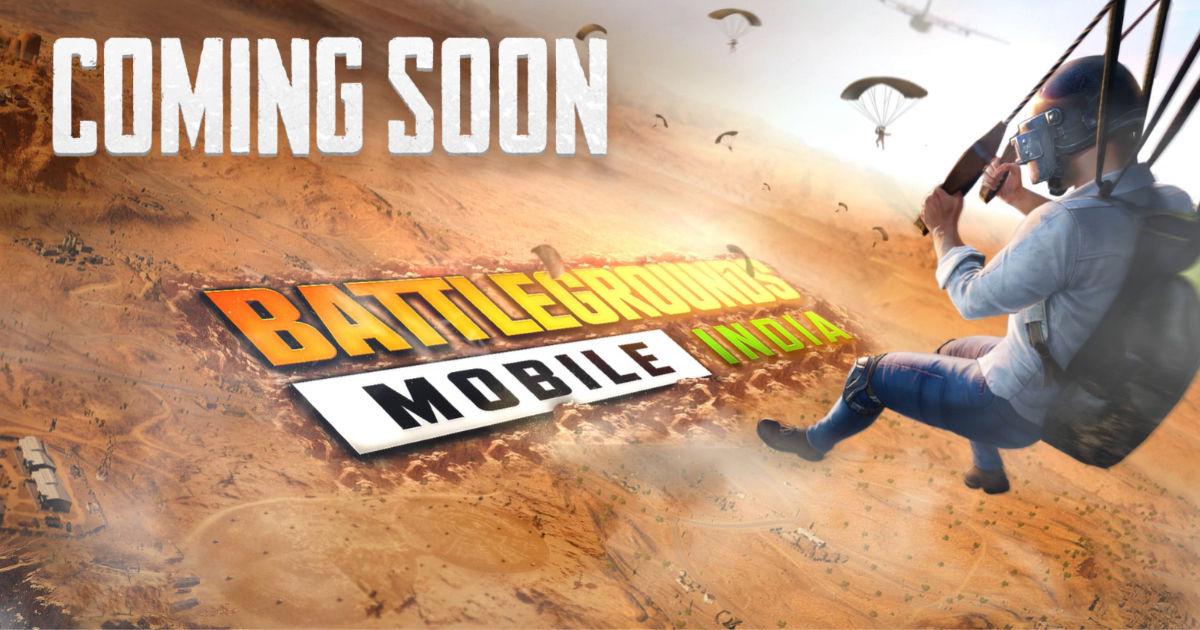 PlayerUnknown’s Battlegrounds (PUBG) is officially making a coming this year. It marks the return of the popular gaming franchise after the infamous Chinese app ban in September 2020. India had banned most Chinese apps last year for engaging in activities “prejudicial to sovereignty and integrity of India, defence of India, security of state and public order”.

Even though it was created by Krafton, a South Korean game developer, the gaming app was included in the list because it was marketed by the Chinese internet firm, Tencent, in India.

Talking about its new release, Krafton said that the Indian version of its game would be called Battleground Mobile India. It is essentially a make-over of PUBG Mobile but with an Indian touch.

The new game will be free-to-play on all mobile devices and will have a pre-registration period for fans and enthusiast alike. Building on the battle royale hype, it will come with its own e-sports ecosystem and in-game events like leagues and tournaments which will be accessible to only Indian players.

A press release from the company said, “Krafton will collaborate with partners to build an esports ecosystem while bringing in-game content regularly, starting with a series of India specific in-game events at launch, to be announced later.”

While it is evident that a timeline has been set for the game’s launch in India, Krafton will have a lot of its plate if it intends to get the game released successfully in India. Following the debacle of the Chinese app ban, it will need to meet all the requirements and address the issues raised by the Indian government.

It has gone so far to announce that it would be working with major stakeholders to ensure data protection and security measures are in place. It also ensure that all the data collected from players would be handled and stored “in full compliance with all applicable laws and regulations in India”.

According to the data from SensorTower, India accounts for a quarter of all global downloads of PUBG Mobile – over 175 million downloads. This explains why the South Korean game developer is desperate to make a reappearance. It seems that a chicken dinner is certainly on the cards.