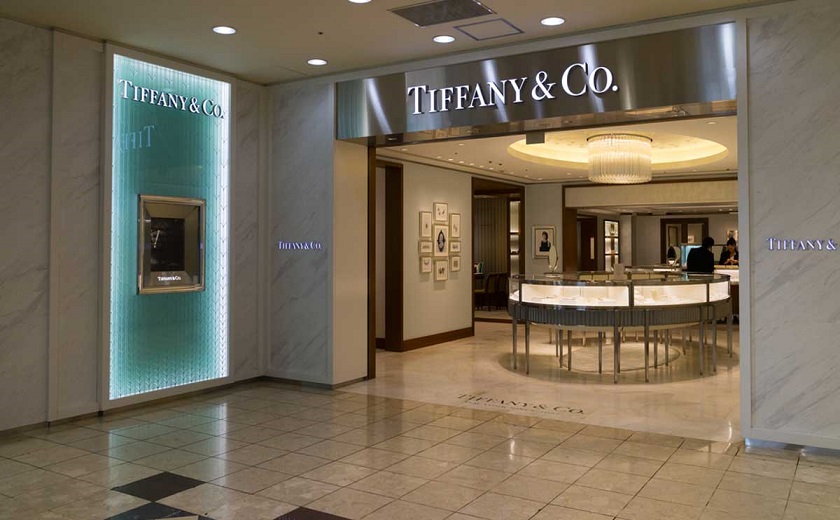 The iconic American jeweller Tiffany that is well known for its amazing diamond rings is planning to open its first store in Delhi this year and one in Mumbai the next year.

In a recent statement, Tiffany clarified that discussions are going on to open new stores in Delhi in the fiscal year 2019 and in Mumbai in the Fiscal year 2020 capitalizing on its already strong image and brand awareness in the luxurious and stylistic market of India.

Philippe Galti, executive vice-president of global sales, Tiffany & Co. says, “As a global luxury jeweller with stores in many of the world’s most important cities, Tiffany’s emergence in these Indian commerce centres with their growing luxury consumer base presents a unique opportunity.”

The Chief Executive Officer of Reliance Brands, Darshan Mehta believes that the firm doesn’t need any introduction in India, it is timeless and unique.

The reason behind this deal is that Reliance group run by the richest man of Asia, Mukesh Ambani wanted to improve his connections with international brands. This tie-up between Reliance and Tiffany comes as the former improves its consumer-focused units such as retail and telecoms to match the strength of its dominant gas and oil enterprises. Earlier this year, the company bought Hamleys, the British toy retailer.

This recent deal exemplifies Tiffany’s latest effort to expand globally as it battles reduced demand in the Europe and United States. Tiffany is renowned all over the world for a flagship Manhattan store that got famous due to Audrey Hepburn.

As said by Colin Shah, Vice Chairman of the nation’s Gem and Jewellery Export Promotion Council, “There is a consumer in India who wants designs with western sensibility just the same as in the case of clothes where some western brands are doing well.”

The deal might benefit Tiffany in the long run as Reliance group is soon going to enter the e-commerce market giving tough competition to Amazon.