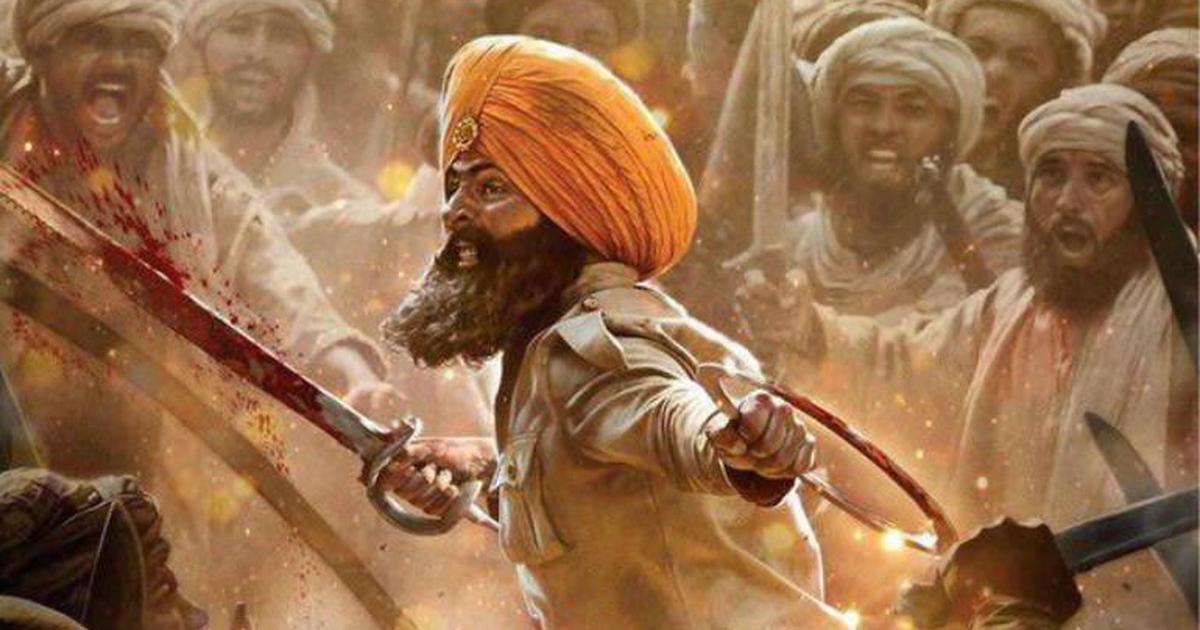 “Biz has stabilised outside North India [which is doing excellent biz from Day 1]… Should touch/cross ₹ 150 cr, in view of the current trending. India biz,” he added.

Based on the battle of Saragarhi fought between the Sikh regiment of the British Army and Afghan tribes, the movie Kesari has become the fastest film to cross the 100 crore mark in 2019. It has cross Rs 100 crore within the first week of release.

Talking about the success of the film, Parineeti said, “The whole team put in so much into the movie, so this Rs 100 crore is added to the Rs 500 crore compliments and love from the fans.”

“Akshay sir is one of my favourite co-stars. He is so unassuming and humble,” she added.

Rating the movie three stars, the Indian Express film critic Shubhra Gupta stated, “What works for the film is its unapologetic embrace of loudness and lack of nuance: rousing speeches of patriotism keep breaking into the bloody action on the battlefield.”

She added, “Akshay gets the maximum, naturally; but the other soldiers do too. Some work has gone into outlining the other men, one of whom is clearly ‘lower caste’, who gets a teeka of equality, another who hasn’t had time for his suhagraat, and yet another who has just become a father.”