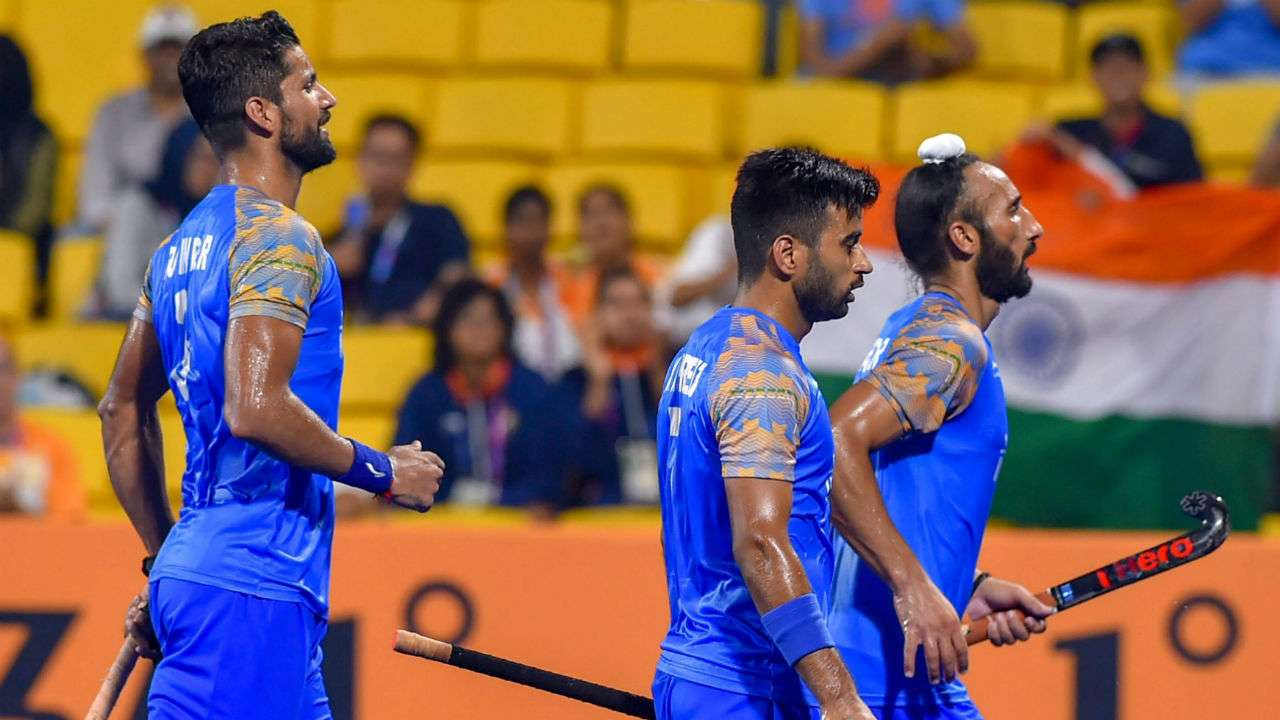 India is having a roller coaster ride at Asiad 2018

Ever since Asian Games began on 18 August, India has had its fair share of high and lows in the tournament across multiple fields. After 7 days of the competition, India has had some fantastic performances in various sports.

Hockey has been the star as of now with three comprehensive wins. While they beat Indonesia by 17-0, their 2nd match with Hong Kong ended at 26-0. On the other hand, their latest match with Japan registered their third victory with a score line of 8-0. Despite of returning to the squad after a hamstring injury, drag-flick genius Rupinder Pal Singh has scored 9 goals so far.

The biggest upset was faced by Indian Kabaddi teams. While the women’s team lost 27-24 to Iran in the finals and secured a silver, men’s team settled with a bronze as they were outclassed by the same country’s counterpart team. Men’s Kabaddi team lost 27-18 as selection blunders and strategical loopholes were perfectly exploited by Iranian team.

Following the multiple losses, Delhi High Court has issued a directive which reveals that both the teams will have a match on September 15 with a team of those players who weren’t selected in the squad. The matches will be recorded and given to court. Furthermore, the report of these matches will be given to three selectors chosen by Ministry of Youth Affairs and Sports for the trial games selection procedure.