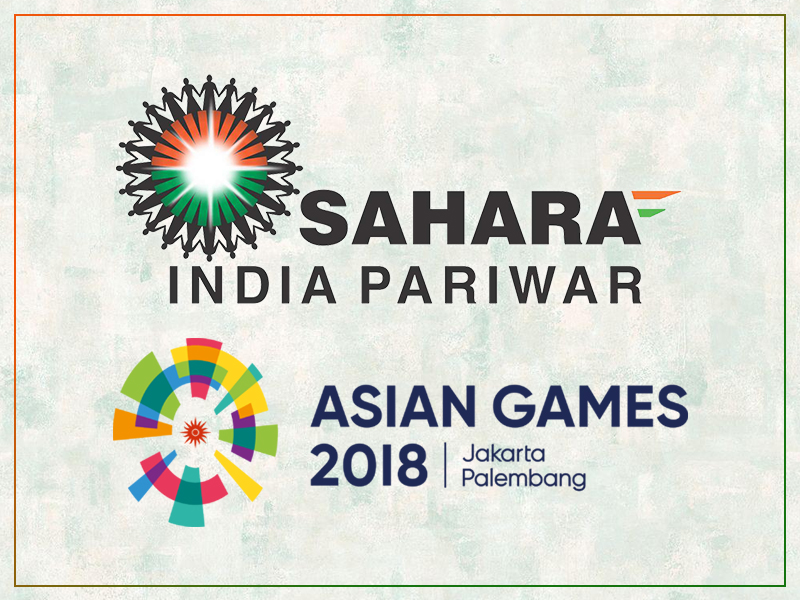 As millennials, we have watched the Indian cricket team don the ‘Sahara India’ jersey for years. However, Sahara India Pariwar’s association with sports runs longer 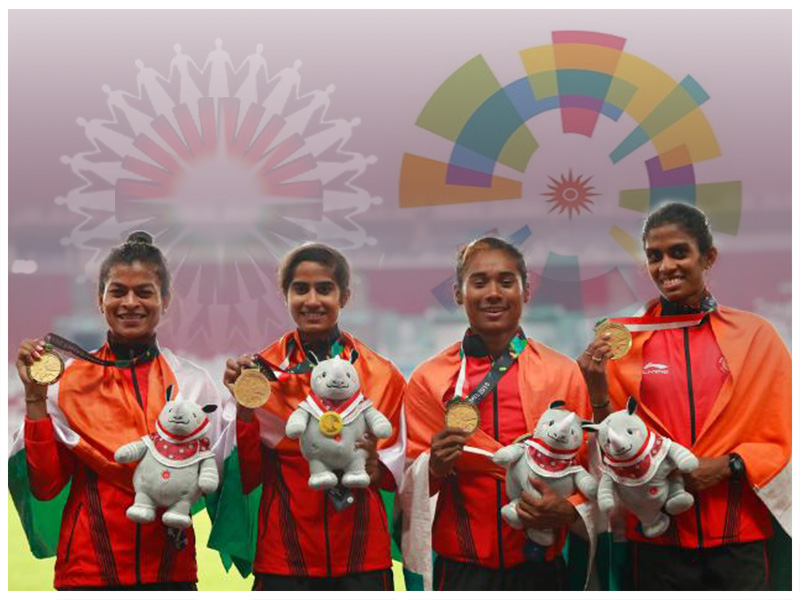 Sahara India Pariwar for its support to sports

The 18th Asian Games took off in Jakarta, Palembang on August 18. The opening ceremony was a grand affair, where the Indian contingent was led by javelin thrower Neeraj Chopra. With the entire nation’s hopes pinned on them for bringing Asiad medals, our sportspersons did make us proud.

India has so far won 46 medals at the Asian Games 2018, which includes some ‘first of its kind’ performances by the likes of Neeraj Chopra, PV Sindhu and Saina Nehwal. The spectacular performance presented in front of the world by our champs not only reflect the amount of hard work and dedication they have poured in, but also the magnitude of encouragement they have received from their fellow countrymen and sports authorities.

The fantastic performance by Indian players at the Asian Games 2018 makes it imperative to reminisce that one pillar of strength for the sporting community in India that has existed throughout, long before the Indian janta began paying heed to sports apart from the national favorite – Cricket. We are talking about Sahara India Pariwar and its much fabled celebration of the spirit of sports, which led to numerous initiatives in the direction of making India a sporting community. 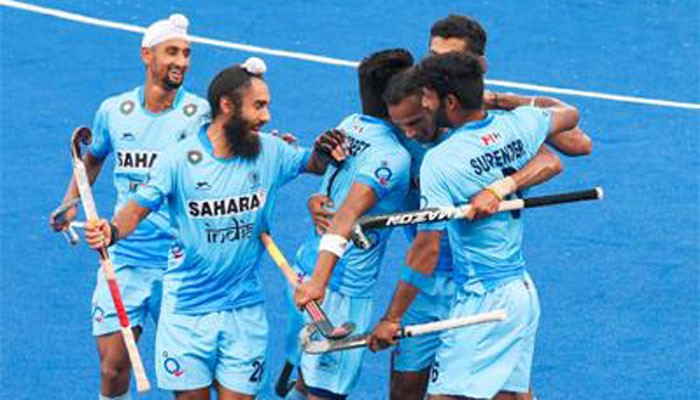 While the Indian cricket team donned the ‘Sahara’ jersey for over a decade, it was not just cricket that received support from Sahara India founder Subrata Roy. Sahara India has been the official sponsor of Asia’s oldest football league – The Calcutta Football League, as well as of the Senior Indian Hockey Team. It has also been the official partner to the Indian Contingent for the Athens Olympics 2004.

And that’s not it. The group also mobilized its resources to contribute to the success of Indian sports by adopting about 95 promising individuals from six Olympic disciplines. Sportspersons from wrestling, boxing, shooting, archery, track & field, and tennis were provided with a 360 degree support until and after the 2012 London Olympics with a view to help India win more medals in the international sporting arena. 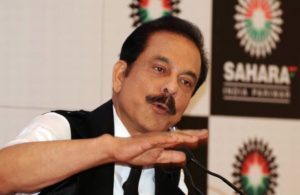 Sahara India founder Subrata Roy, sports are an integral part of our society

According to Sahara India founder Subrata Roy, sports are an integral part of our society, and hence it is of utmost importance that we encourage our sportsmen religiously. “If we see the history in the olden days, there used to be regular fights and wars all over the world. I strongly feel that human beings have a very strong competitive instinct in them, and they all want to get satisfaction out of that particular instinct,” his statement on Sahara’s official website reads.

Roy adds, “Probably that was the reason why people used to fight, in every area there used to be a war hero. I strongly feel and you shall all agree, that gradually sports took over, and have given solace and satisfaction to that competitive instinct. In my opinion, if you talk about the peaceful co-existence of human society, sports has played a huge role, but it has taken its own time.” 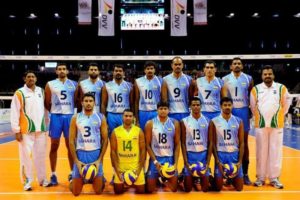 What Sahara India Pariwar had started years ago, has reached fruition now. India’s performance in various sports at different global events has undergone a drastic improvement over the years. Athletes in India are receiving better facilities and training from the government and private bodies alike, and the nation has experienced a shift from being a ‘cricket community’ to an all-inclusive ‘sports community’.

With the group recently organizing indoor games event for its employees at Sahara India Tower, Lucknow, it is evident that the family created by Subrata Roy abides by his vision of promoting sports in the country through various initiatives.

The current growth rate of sports in India and the continued stellar performances of our sportspersons are proof enough of the amazing results a country can achieve in this field if the government bodies, private business houses and the janta come together to support and encourage the players. This awakening was introduced first by Sahara India Pariwar, for which the nation would forever be indebted to it.