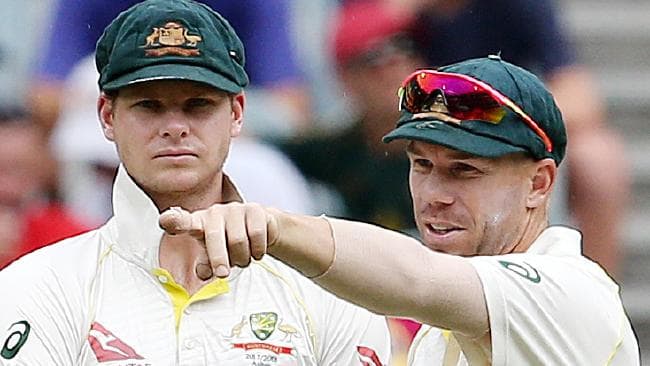 James Sutherland, the Chief Executive Officer of Cricket Australia said that the investigation conducted by them were incomplete, but the preliminary findings established that the trio was at the heart of the ball tampering scandal. But the interesting part of the development was that the Coach Darren Lehman survived the fallout of the controversy. Sutherland said that Lehmann had no knowledge of the ball-tampering plans and would continue in his role as head coach.

However, all the three players have been found guilty of breaching article 2.3.5 of Cricket Australia’s code of conduct. Matt Renshaw, Joe Burns and Glenn Maxwell have been named the replacements for the last test. Tim Paine will captain the Australian side in the fourth and last test.

“I understand and share the anger and disappointment of Australian fans. On behalf of Cricket Australia, I want to apologise to all Australians that these events have taken place, especially to all the kids,” Cricket Australia chief James Sutherland said of the controversy in the third test in Cape Town last Saturday.”

Earlier, Steve Smith admitted to masterminding a premeditated plan to indulge in ball-tampering, which even prompted Australia’s prime minister to react and a long-retired captain ‘Michael Clarke’ to mull a comeback.

Further sanctions are expected to be announced shortly after preliminary findings of the investigation into the ball-tampering incident in the third Test in Cape Town are completed, said Mr Sutherland. Aussie captain Steven Smith has already been banned for 1 test match and fined 100 per cent of his match fee. He has also stepped down as the captain of Rajasthan Royals in the Indian Premier league. On the other hand, Cameron Bancroft has been fined 75 per cent of his match fee.