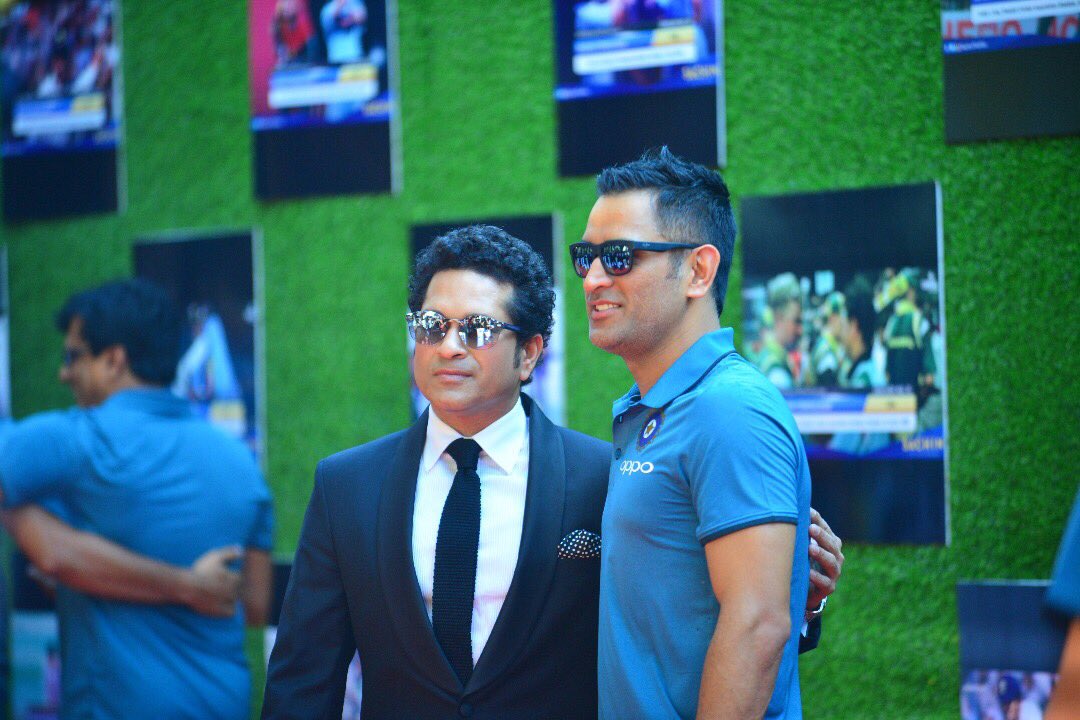 The year 2019 started with a serious financial debt for some of the most prominent names in the sports fraternity. The players are muddled whether to rejoice the win in the test series or to quail over their zero-to-slim chances of not receiving the cheque for their brand endorsements.

Spartan Sports- a Sydney-based company co-founded by Indian entrepreneurs, is under scrutiny regarding pending payments for endorsing its sports equipment.

The company proves to have inadequate funds to pay the players who were involved in its advertisements. Spartan has been holding a bad reputation in the market for breaching its contract and victimizing associated players with non-payments.

Some players affiliated with Spartan have already filed a case against the firm as it has been inefficient in paying the due sum. The names include the former Australian cricketer and pacer Mitchell Johnson. Clarke also halted its bat sponsorship contract with the firm during the end of his stint.

Reports highlight that former Indian team captain, MS Dhoni, who promoted the Spartan logo on his bat, has been able to attain approximately 20 crore payment in the form of four installments during the period of three years, 2013-2016.

Recent rules pertaining to the case

Fairfax media reported that Spartan’s business arm would be subjected to liquidation after the Australian court verdict. Spartan Sports concedes a sum of Rs 60 crore against its creditors, and the players could suffer major losses with this liquidation.

With an increasing outrage among the players, Spartan can expect litigation charges. However, a stern response from Tendulkar, Dhoni and other players is still awaited.