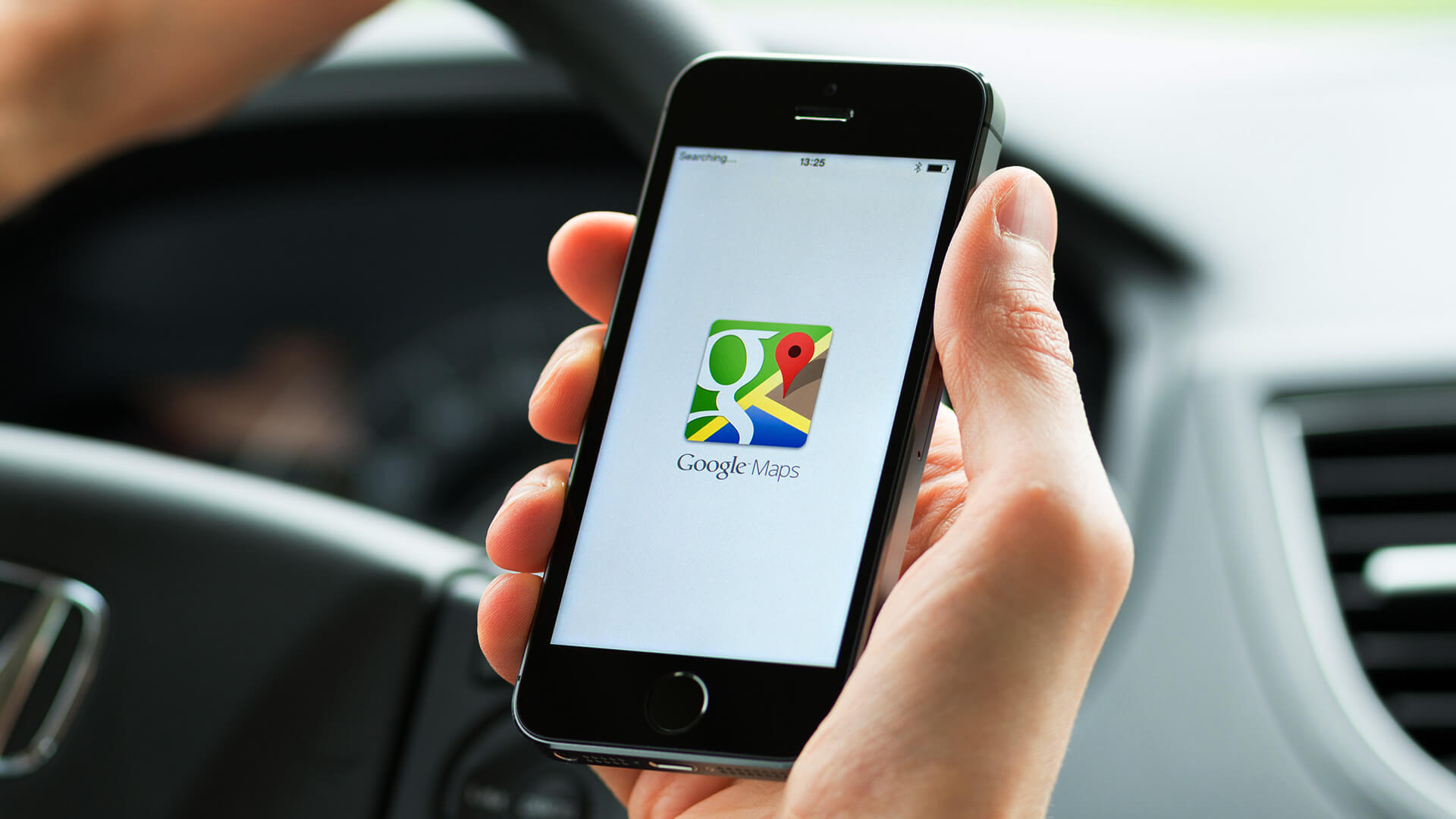 Google recently launched three new features which will help the commuters to travel smart in India. The first feature is a bus travel estimator. It will enable the bus commuters in India to know about the estimated bus travel time based on live traffic on the chosen route. The new feature will utilize Google’s live traffic data and public bus schedules and let the users know an estimated time to reach their destination.

The feature will be useful for the bus commuters in Delhi, Mumbai, Pune, Bangalore, Hyderabad, Chennai, Lucknow, Coimbatore, Mysore and Surat. The users can use the feature by entering their starting and destination locations and then tapping on the transit tab. It will indicate bus travel time in green (its running on time) or red (when delayed).

Next is the live train tracking features. It will now help the train commuters to know when their train will arrive at a destination by showing real time status. Users can search their starting and destination location to see what all trains they can take between the two locations. Now the commuters could see the train running status, all inside Google Maps.

Third feature introduced is a multi-mode direction result feature. It will tell the estimate total that a commuter would take to travel between the two locations using multiple transport options, for instance – such as walking and using bus. Interestingly, it will also include the time taken by auto-rickshaws as well.

This feature initially will be available in Delhi and Bengaluru and would be soon extended to other cities.

A Delhi-based travel blogger, Deep Narang is on a mission to inspire other travel enthusiasts to pack their bags and explore the world. Having a deep passion for unexplored places, he looks forward to explore and write about the lesser known destinations. Along with his worldwide travel experiences, his blogs also include smart tips on how to travel like a local. You got to check out his travel blogs to know about the most beautiful destinations in the world.