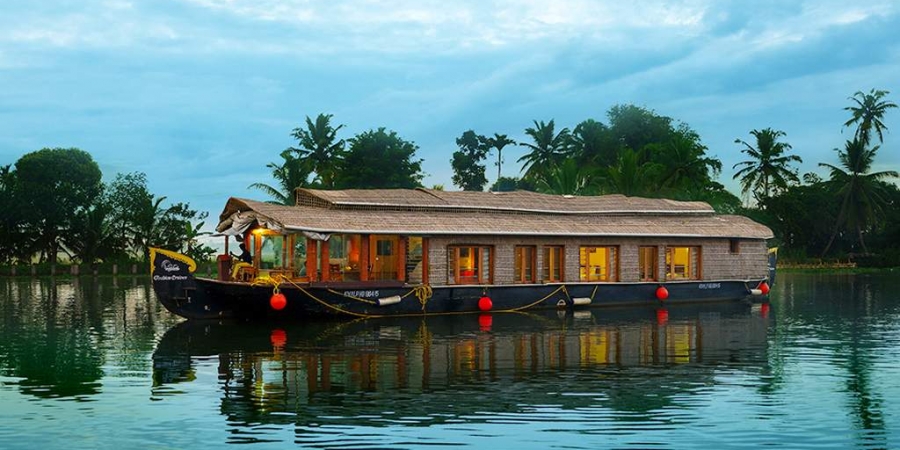 Kerala tourism to grow with domestic travellers in 2020

Kerala is aiming for growth in domestic tourism in 2020 to make the state a 365-day destination. It has undertaken a number of initiatives, including schemes like ‘Tourism Trade Meets’ in ten cities in the country for the same purpose.

The state witnessed over 1.32 crore domestic tourism in the first nine months of 2019. According to a statement by Kerala Tourism, the city had commenced the second phase of national partnership meets in January which are likely to go on till March.

Rani George, Tourism Secretary, believes that the increase in domestic tourist footfalls is a firm reiteration of the fact that the powerful promotional campaigns connected with the people instantly.

“Travellers from across India will find the state not only heritage-rich and enchanting but also a welcoming destination, especially with Vishu, Thrissur Pooram, and a host of other festivals lined up,” she added. While Tourism Director, P Bala Kiran said, “Kerala has added an array of new and exciting products and experiences that are tailor-made for the domestic traveller and would also make the state a 365-day destination”

In an attempt to make travel and tourism industry at the city a sustainable enterprise, Kerala has also decided to introduce the concept of village life experience under the responsible tourism mission. The customised experiences will include all the aesthetic and natural beauty of the environment inclusive of serene backwater cruises, calm boat rides, thrilling canoe cruises, and silent walks through lush greenery and paddy fields.

The state has taken other initiatives such as Muziris Heritage Project – the first green project of Kerala for Heritage conservation, Kochi-Muziris Biennale – a contemporary art exhibition and Spice Route Project to relentlessly build-up the state as a favoured tourist destination all over the world.