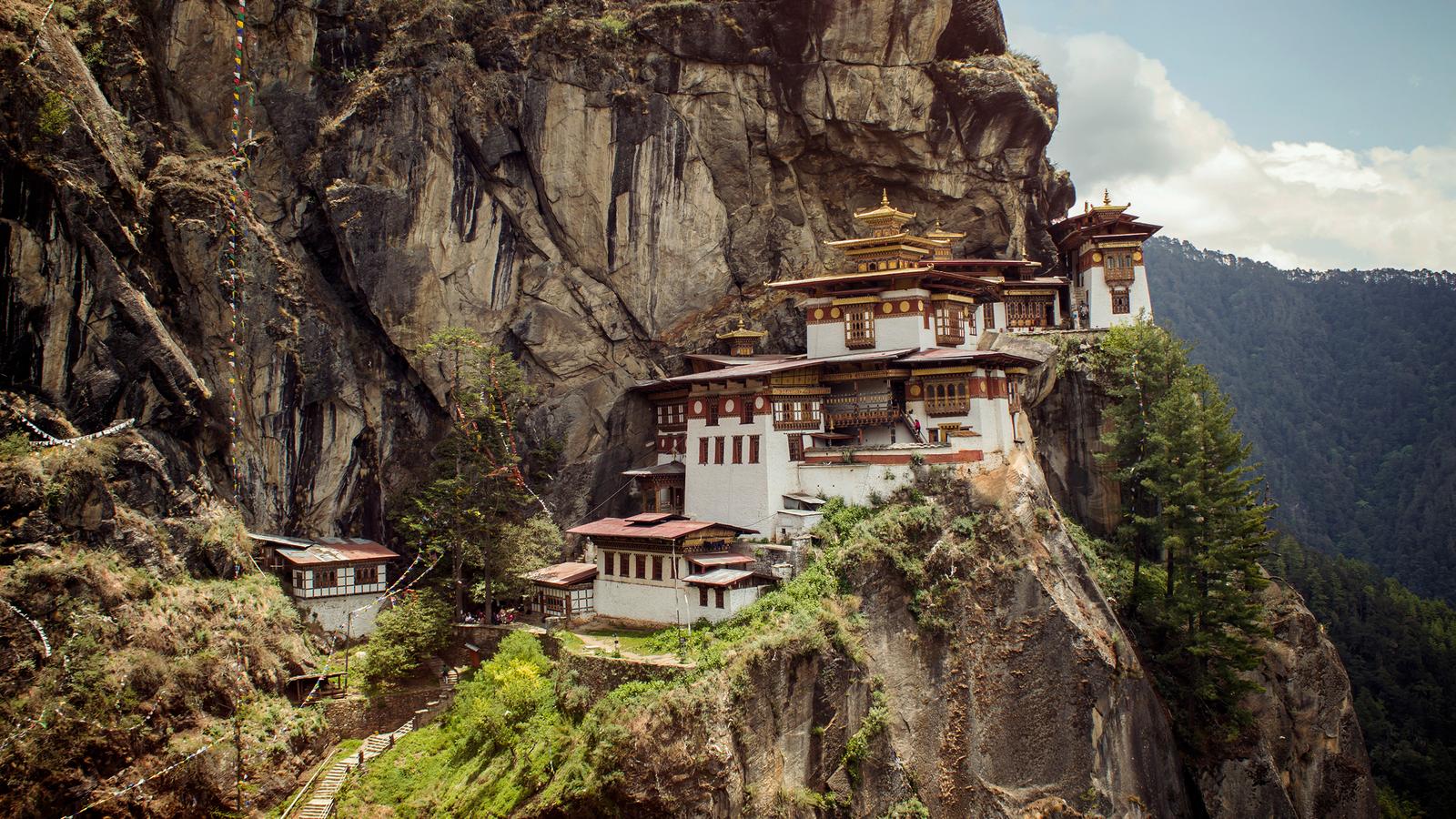 From July 2020, Indians tourists will have to pay a “sustainable development” fee of Rs 1200/day. Tourists from Bangladesh and Maldives, who currently enjoy the same benefits would also have to pay the required fee.

Starting from July this year, visitors from India, Bangladesh and Maldives would have to pay a sustainable development fee of Rs 1200/day. The legislation passed by Bhutan’s lower house comes in the wake of huge surge in Indian tourists. There was a ten per cent hike in the number of tourists from the three countries who visited the Himalayan kingdom in 2018.

The nominal fee introduced by the “Tourism Levy and Exemption Bill of Bhutan 2020” is meant to develop tourism facilities and infrastructure. The SDF is considerably lower than the $65 charged to other foreign tourists. However, children from India, Maldives and Bangladesh under the age of 5 will not have to pay the levy and those between 6-12 years would be required to pay only Rs 600/day.

Bhutan’s Tourism Council Director Dorji Dhradul said the idea of the SDF was to provide better facilities for regional tourists.

Bhutanese government have ensured the Indian government that the Indians visiting the Himalayan kingdom wouldn’t face any kind of inconvenience due to this new regulation. Also, the National Assembly of Bhutan is still discussing the bill.

As per the council’s estimation, of the 2, 74,000 tourists visiting Bhutan in 2018, about 1, 80,000 were from India. Some Bhutanese newspapers also complained about Indian tourists, who often lacked proper sanitation and didn’t pay any heed to the local customs.

Kerala tourism to grow with domestic travellers in 2020