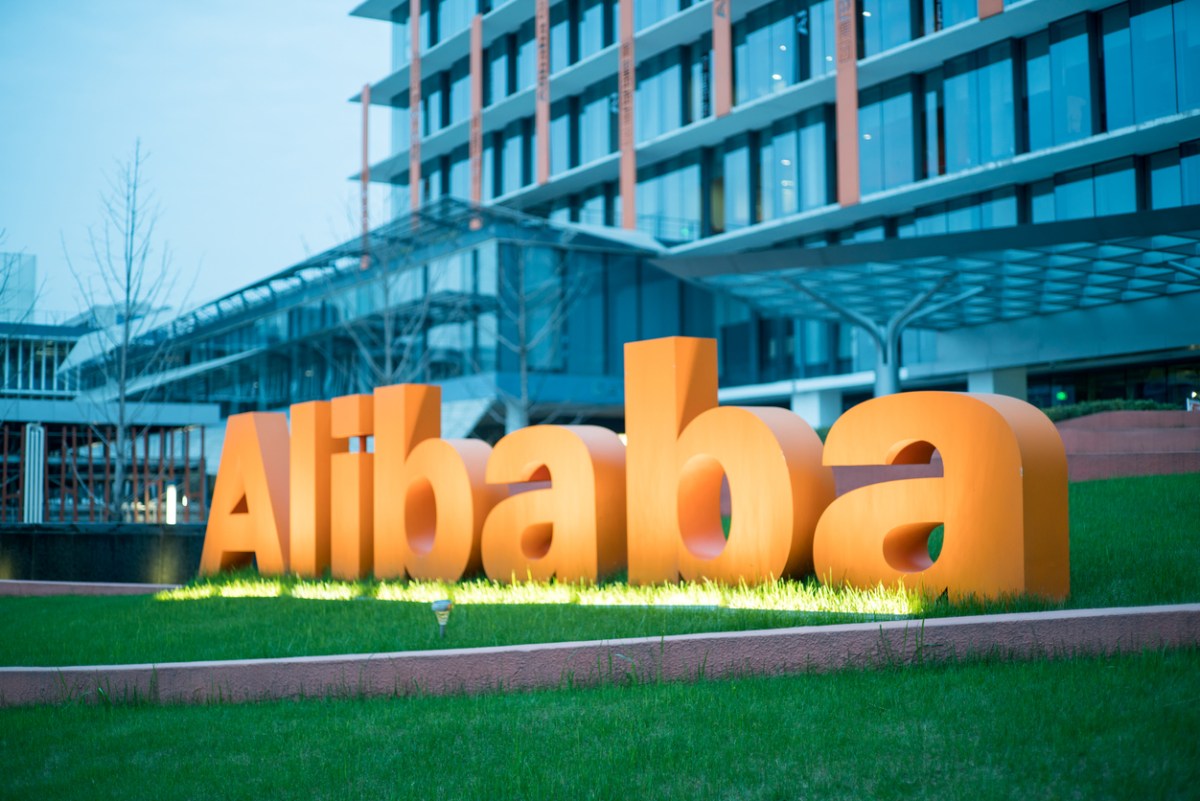 Alibaba seems unlikely to sign any new deals with Indian companies in the coming months following the recent ban on Chinese Apps. China’s tech giant is new among those Chinese investors who have pulled the brakes on new investments in Indian start-ups after the changes in foreign direct investment (FDI) rules.

Zomato, which had raised $150 million capital from Ant Financial, a unit of Chinese internet giant Alibaba, in January raised around $62 million from MacRitchie Investments, a unit of Singapore’s state investment arm Temasek Holdings this month. After the first investment of about $50 million that came from Ant in January, the remainder got delayed due to the government restrictions.

According to the report by Hurun Top Unicorn Investors, it was found that Tencent and Alibaba are at 8th and 11th positions, having invested in 4 and 3 unicorns, respectively, while venture capital fund Sequoia Capital India and Japan’s SoftBank are the top two investors in Indian start-ups unicorns. Alibaba, via its Singapore office, has invested in Zomato, Paytm Mall, BigBasket and Paytm while Tencent has invested in Swiggy, fantasy gaming company Dream11 and Byju’s.