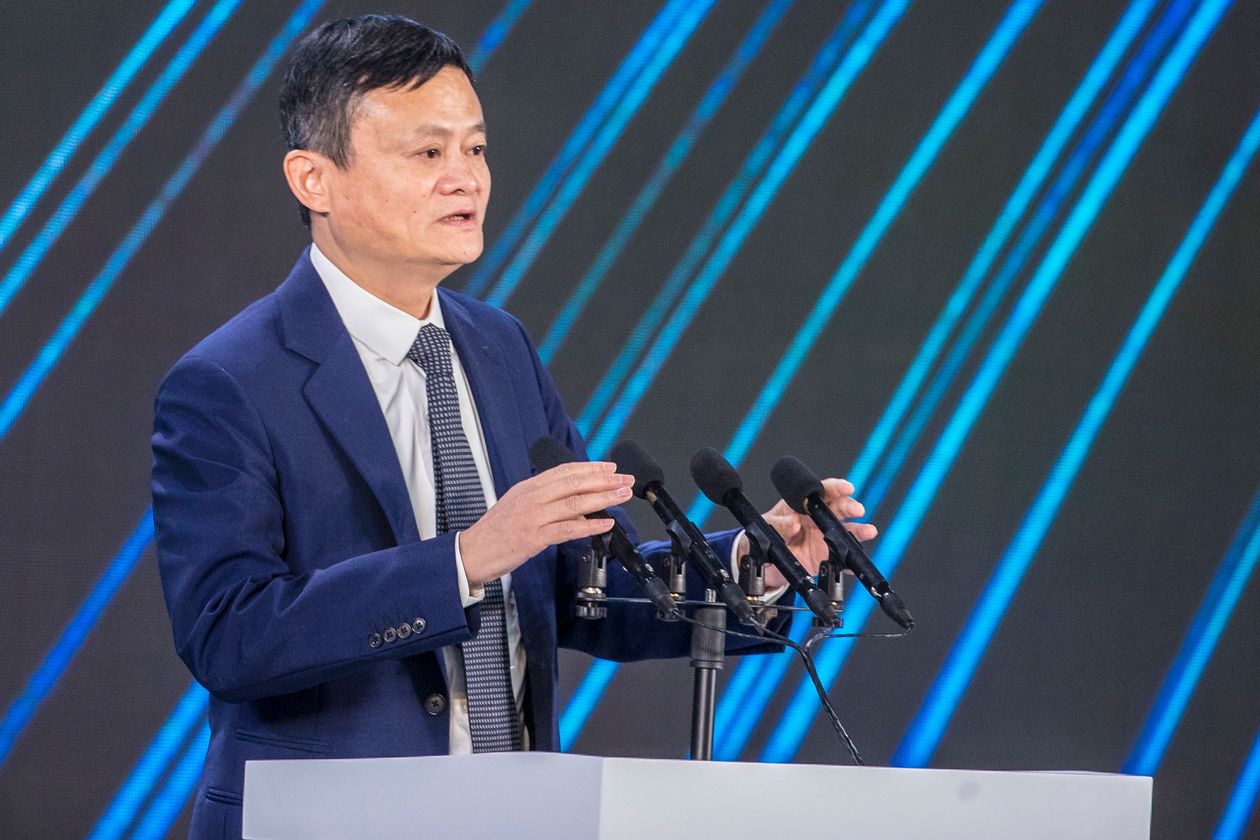 Speculation has swirled around Chinese billionaire Jack Ma’s whereabouts after reports surfaced that the high-profile businessman has not made a public appearance in more than 2 months.

The Alibaba founder also failed to appear as scheduled in the final episode of his own talent show, Africa’s Business Heroes, which gives budding African entrepreneurs the chance to compete for a slice of US $1.5 million.

Jack Ma was supposed to be part of the judging, but was replaced by an Alibaba executive in the November final, UK’s Telegraph reported. His picture was also taken off the website.

An Alibaba spokesperson said Jack Ma was unable to take part on the judging panel “due to a schedule conflict”, according to Financial Times. 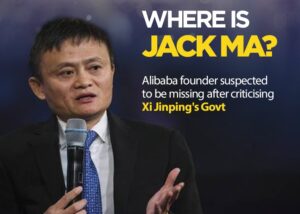 Ma’s business empire, Ant Group, has been under scrutiny by Beijing ever since Ma delivered a controversial speech in Shanghai on 24 October that criticized China’s regulation system for stifling innovation and likened global banking rules to an “old people’s club”.

“Today’s financial system is the legacy of the Industrial Age,” Ma said in the speech.

“We must set up a new one for the next generation and young people. We must reform the current system.”

Little over a week later, Ant’s IPO (valued at a record-setting US $37 billion or AU $48 billion), which had already received the green light from China’s securities watchdog, was suspended, with the Shanghai Stock Exchange saying Ant had reported “significant issues such as the changes in financial technology regulatory environment”.

But US veteran investor Mark Mobius said the move was designed to curtail financial institutions from getting too big.

“I believe the Chinese government stepped in because they realized that they had to regulate these companies, so that they don’t … get too big,” he told CNBC.

“The Chinese government is waking up to the fact that they cannot allow these companies that dominate a particular sector and particularly the financial sector.”

Chinese authorities launched an anti-monopoly investigation into Alibaba in late December and told Ant Group to restructure its operations.

Charity:  Jack Ma has donated millions of face masks to Europe, the US and the World Health Organization in a bid to stem the pandemic. He is also involved in charity work, with the Jack Ma Foundation focused on areas of education, entrepreneurship, female leadership, and the environment. The Foundation has distributed or pledged more than US $300 million, according to Forbes.

I am honored to partner with HRH The Duke of Cambridge @KensingtonRoyal & other global leaders and organizations to support the @EarthshotPrize and tackle the environmental challenges we all face. Together, we can protect our planet from climate change! https://t.co/0ax1imIZMC pic.twitter.com/EN6yissNGI

Now the question is “Where is Chinese Billionaire Jack Ma? “