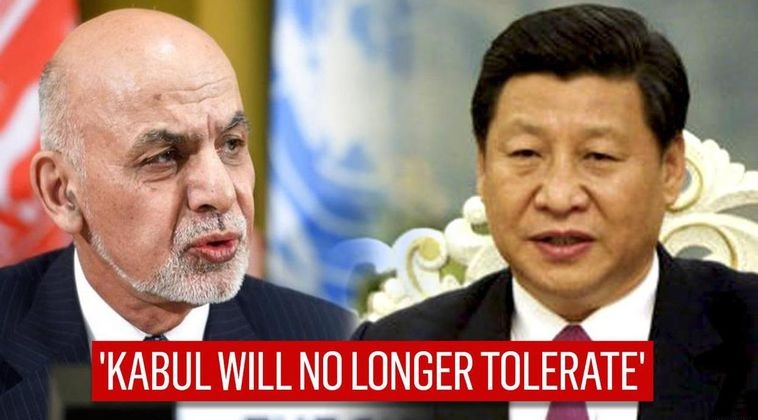 Kabul allows Chinese spies to fly back to their country

Days after exposing China’s intelligence network operating in Afghanistan and seizing their arms, ammunition and drugs, Afghanistan’s authorities have let 10 Chinese spies fly out of Afghanistan in a plane arranged by Beijing.

Recently, it was reported that Afghan forces exposed the Chinese intelligence network that was operating for at least six months under which agents were operating and contacting the Haqqani network and Afghan Taliban.

The intelligence report also suggested that the Chinese spies met field commanders of various Taliban factions, and recruited sources of information among the Taliban and also reportedly among al Qaeda terrorists.

Additionally, it is also reported that Afghanistan had let them go on the condition that Beijing would render an apology for sending the nationals associated with China’s spy agency.

After 23 days in detention, the 10 Chinese agents were not formally prosecuted. According to the Afghan security officials, the NDS had planned to destroy a complex and ramified network of agents that operated in Afghanistan for several months to for benefitting the interests of the Chinese Communist Party (CCP) for promoting “Beijing’s geopolitical influence in the region”.

Li Yanyang was among the agents arrested by the NDS and started to work actively in Afghanistan and later became a key element of the espionage network. Sha Hong is another Chinese agent who was arrested by the NDS officers and they recovered drugs and explosives at his residence.

Li and Sha are considered to be the “key players” in the Chinese spy network being operated in Afghanistan.