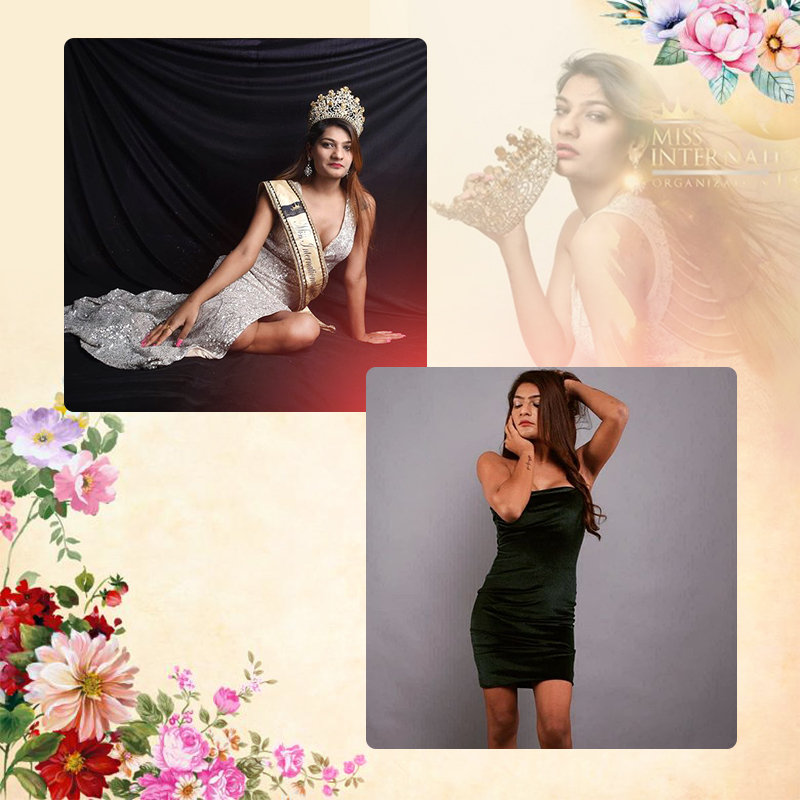 Archie Singh is a transwoman who faced a lot of hurdles and was told by modelling agents that she isn’t a real woman.

In an interview with News18, she said, “I am a woman, and I’m trans but I’m equally a woman. My official government ID recognizes me as a woman, and I have had gender-reassignment surgery, I told them,” Archie said, remembering the discrimination she faced.

Archie Singh will now represent India in Miss International Trans in 2021 which is held in Colombia. She expressed that she grew up in a middle-class family and always knew that she was a woman.

At the age of only 17, Archie came out in public and talked about her identity. “I wanted to be the truest version of me, I didn’t want to pretend to be someone else anymore,” she said.

Before becoming a model, Archie used to work as a social worker. She wanted to bust the stigma around trans people and create awareness about their realities.

After starting her modeling career, there was no looking back for her. She got her gender-reassignment surgery done and transformed fully into a woman. She also won Miss Trans India, became the brand ambassador for a brand, and also modelled as show stopper for many fashion shows.

She took part and won the Miss Trans India, became show stoppers for many shows, and was even a brand ambassador for a brand. Archie now hopes to create more awareness about trans people and fight the stigma set against them using the international platform.

This is a moment of celebration for not just her but the whole of the trans community because such steps will help them fight against the discrimination they face on a daily basis.

And now she is representing India in Miss International Trans in 2021 and it’s a proud moment.