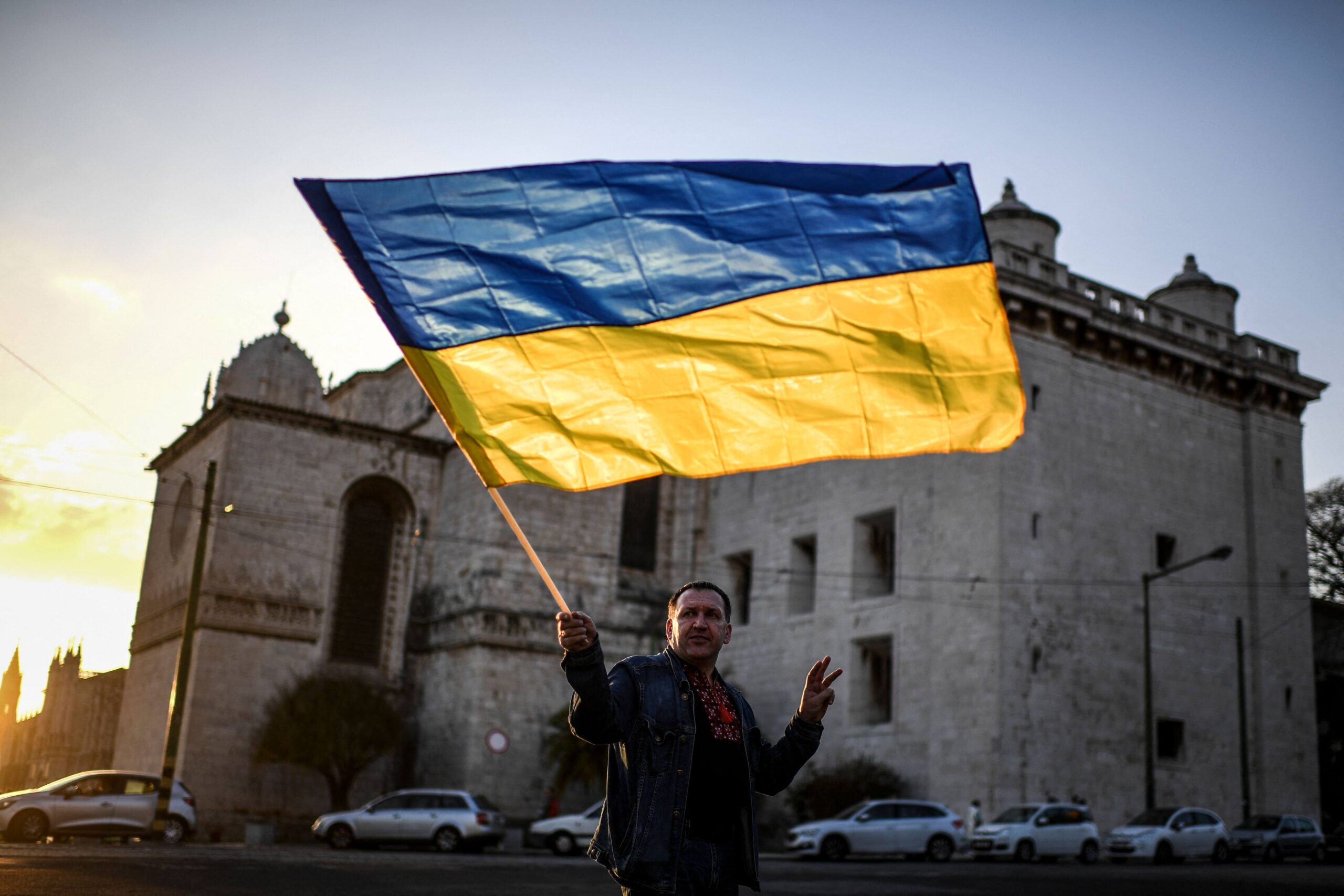 As Europe delves into chaos, its effect will be felt by the average Indian thousands of mile away. Conflict between Ukraine and Russia has already resulted in spiking energy bills. Oil prices, which lingered below the $100 mark for the past 7-8 years, hit record levels for the first time, while future gas prices jumped by 60 per cent in just one day.

Essential commodities like food and FCMGs are also expected to be adversely affected. Russia and Ukraine supply at least a quarter of the world’s wheat alongside sunflower products, like seeds and oil. Analysts warned of rising food prices and disruption in supply chains because of the conflict.

India’s retail and FMCG sector is already reeling under inflationary pressure and this could not have come at a worse time. The COVID-19 pandemic had already raised retail inflation to 6 per cent and with a changing income trend, preference and buying habits of people are expected to change.

A majority of FMCG companies have already reported losses in Q3 FY22 as non-essential groceries found no takers. Indians are tightening their purse strings as the post-pandemic scenario remains unclear. A NielsonIQ report revealed that demand in the rural segment was declining – a 2.9 per cent decline in volume growth.

Harsh Agarwal, Director at Emami, expressed concerns about rising oil prices. “Oil prices crossing $100 is a matter of huge concern and there is lot of uncertainty on how the situation will move forward,” he quipped.

He is not alone. Krishnarao Buddha, Senior Category Head at Parle Products, thought likewise. “For instance, formalin oil, RBD oil will see a hike in price. Price hikes will have a huge impact on most of our products. It is possible that other input materials like packaging may also have a bearing upon it. Looking at the bigger picture, all oil-based products and derivatives will lead to inflation and brands will be forced to take further strides in increasing prices,” he stated.

Industry experts and analysts said that oil prices were more than likely to stay elevated for a better part of the year as the US and a majority of the West announced fresh sanctions on Russia.

Means of production will be disrupted as Ukraine comes under attack. India relies on Ukraine for much of its sunflower oil products. Over 60 per cent of all sunflower oil in India is imported and Ukraine accounts for almost three-fourths of it. This is expected to have a negative impact as rising prices will drive down demand.

The only positive outcome would be a rising impetus for self-sufficiency. The Indian Government’s Aatmanibhar Bharat vision will receive a massive boost as the developing crisis highlights the importance of self-reliance. In fact, Adani Wilmar recorded a 10 per cent spike in its shares amid supply worries. The joint venture between Adani Group and Wilmar specializes in cooking oils and other FMCG products, all sold under the Fortune brand.

Unless a quick solution is found to the worsening situation in Europe, prices and supply chain problems will continue to plague the global economy.