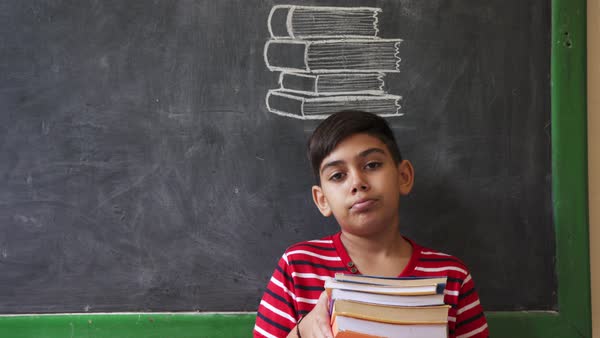 Education in India has a rich history. From time immemorial, the country has deemed self-realization as the supreme goal of life. Based on the Vedas, the ancient Indian education primarily identified with the Gurukul system. Back then, the pursuit of knowledge was synonymous with the pursuit of religious values. Summing up the Ancient Indian education, Dr PN Prabhu said, “Education in ancient India was free from any external control like that of the state and government or any party politics. It was the king’s duty to see that learned Pundits pursued their studies and performed their duty of imparting knowledge without interference from any source what so ever.”

Certainly, it wouldn’t be wrong to call this value-based learning an ideal system of education, especially when we compare it to the later phases of education in the country’s pre-Independence era. The colonial masters did not show any interest in advancement of learning in the first stage of their rule in India. It was mainly in their personal endeavour or political gains that they fabricated the country’s education system to raise civil servants and clerks.
Not deviating much from the set pattern, India’s education system continued to be restricted to the archaic simple classroom setup, based on redundant learning. However, a lot started changing with the Internet boom and digital tornado. 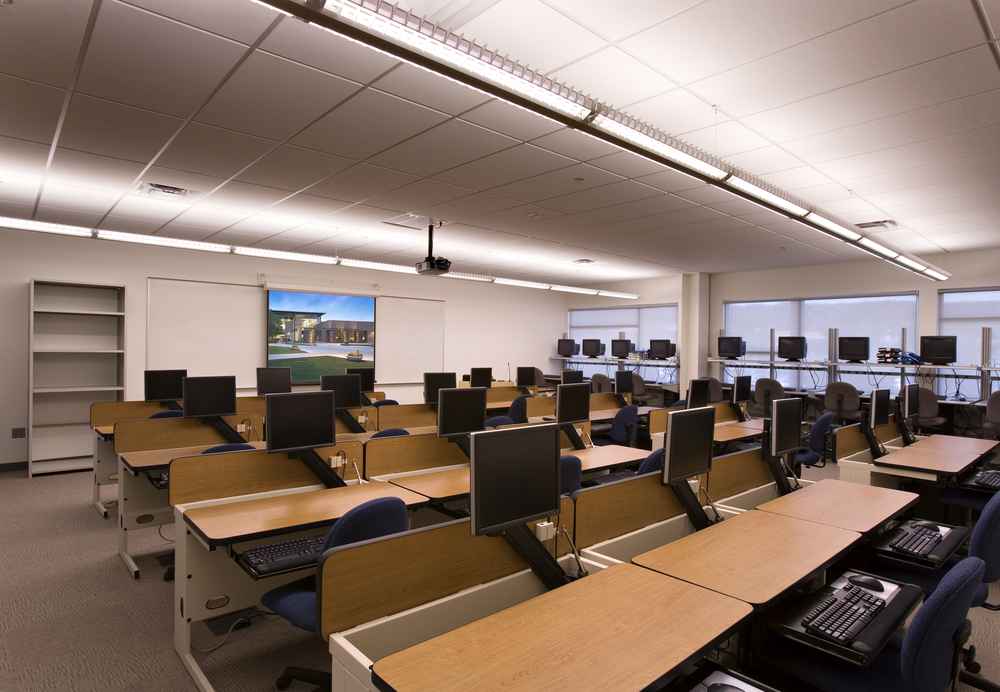 Technology started dominating the world in the later part of the 20th century. However, it was in the 21st century that technology-driven ideas started taking centre stage. It permeated all spheres of our lives, making things simpler than ever.

Looking at it today, the country ranks second only to China with more than 300 million Internet users, estimated to reach about 555.3 million users by 2021. Like every other sector, the education sector also underwent a major transformation in the last few years. This led to the influx and rise of Ed-Tech companies like Educomp Solutions & Unacademy which brought back ‘meaningful learning’ into education through their innovative and robust teaching approaches.

A sharp Juxtaposition to the novel teaching methods and rote learning concepts, ed-tech ventures like Educomp empowered over 30 million learners across 65,000 schools in two decades. Unlike the conventional system of learning, technology in education offers a plethora of learning opportunities. Student these days can easily learn through concepts taught by Simplilearn, Abode Systems or opt for online tutoring provided by GuruQ.

Upscaling the Indian education system, these ed-tech ventures are one of the major contributors to the economic rise of the country. By building a robust ecosystem, they have set the stage for a large-scale progression in how students learn new skills.