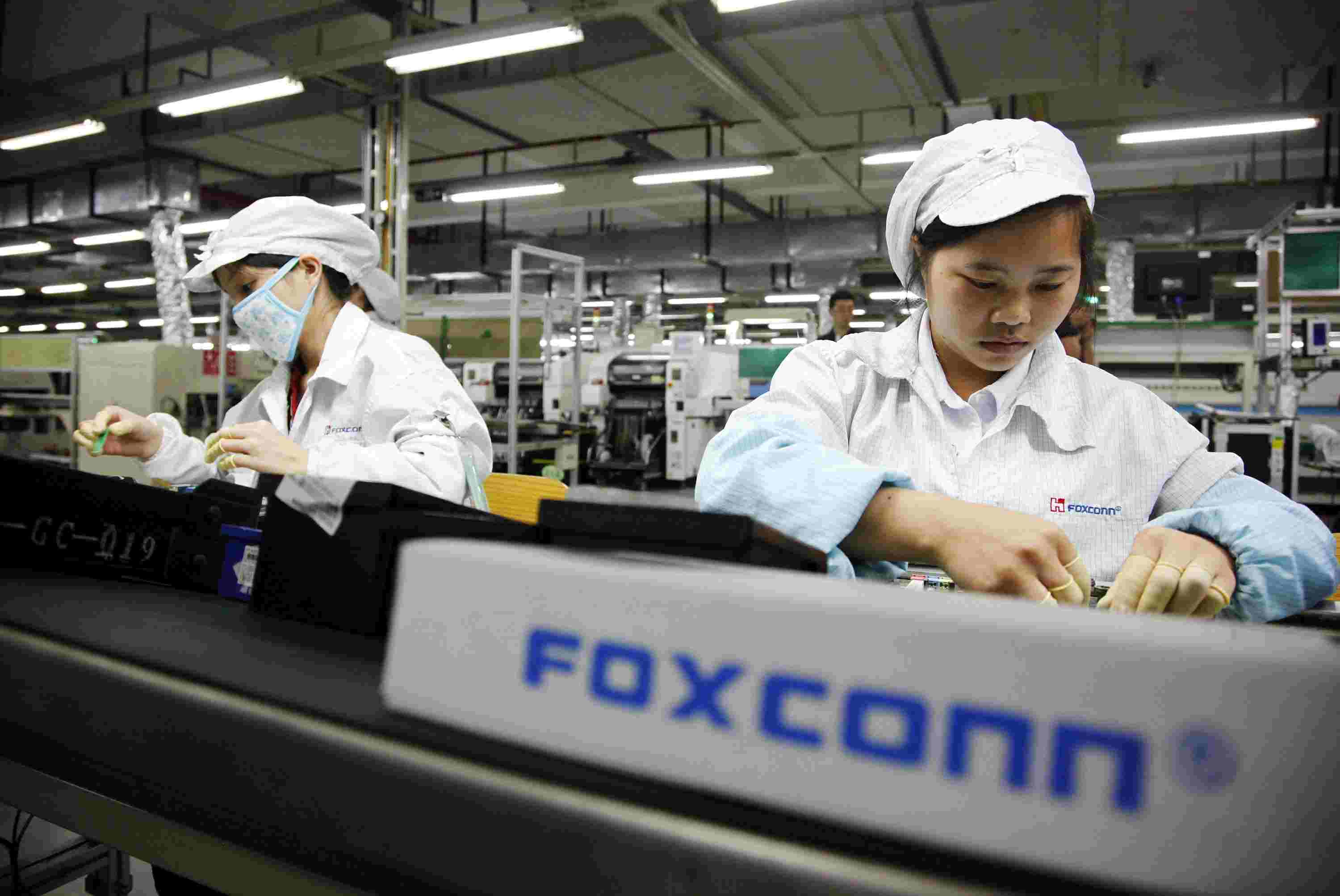 Foxconn, Taiwanese multinational electronics contract manufacturer, is eyeing on further investment opportunities in India. The company’s chairman added that they are likely to disclose the details of the investment in the next few months as they believe that their future in India seems to be favourable. Foxconn is a manufacturer of smartphones in India for Apple Inc and Xiaomi Corp, though the production has been suspended since March due to the Covid-19 outbreak.

Liu Young-way, Chairman of Foxconn, believes that investment in India seems to be favourable even when it has caused a significant impact on the country. They are of the view that India has a bright spot for development. “We are completely pushing ahead with following stages there, and perhaps in a couple of months’ time we can uncover on our website and report back to everybody. We’ll have further speculation there,” Liu said.

In the first quarter of the year, Foxconn has suffered greatly in terms of their production and revenue due to the outbreak. This has happened with the company after two months of fluent production operations.

Chairman of the company described the first-quarter results as a “special case” that reflected the effect of the virus. Adding that there were no reported infections at its China plants, enabling them to resume operations earlier than it expected.

Foxconn is aiming to recover from the loss caused by the virus outbreak. Although Liu did not elaborate any further information about their plans but they are seeking to make up virus-related losses at its China plants with “resources” from customers and local governments. For the second quarter, Foxconn has said it expects revenue to show double-digit percentage growth versus January-March, though it will still likely book a single-digit decline from the same period a year earlier. Foxconn is best known for assembling Apple’s iPhones, many at its factories in China.