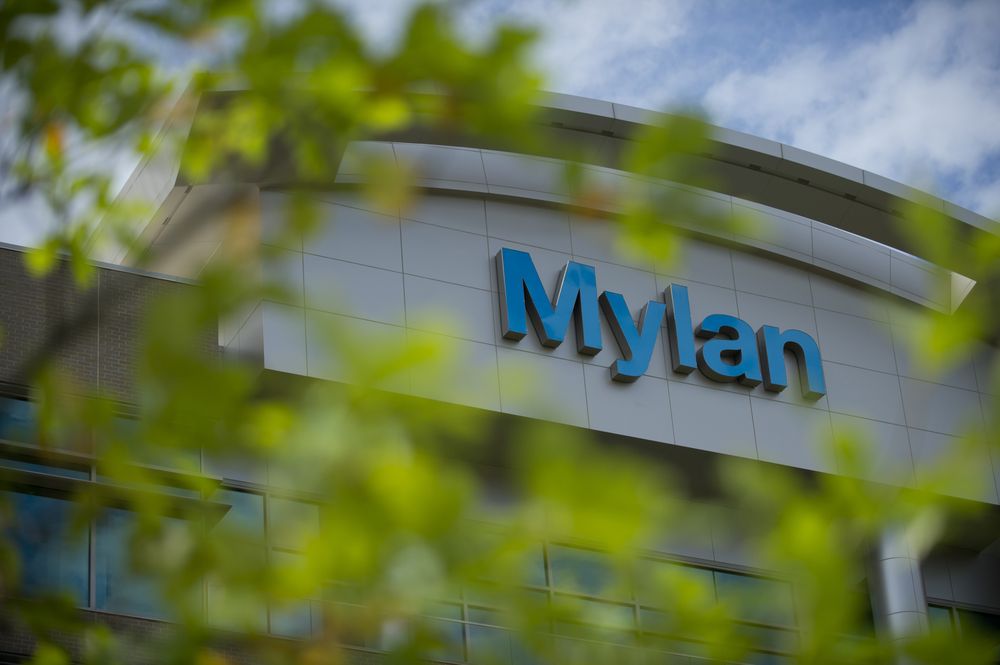 Multinational drug company Mylan is all set to invest on capex in India. It has said it will invest $1 billion in the next 5-6 years on it, considering the significant position the country holds in world pharma supply-chain.

Mylan President Rajiv Malik said that out of around $400 million the company invests towards capex every year, half of it goes to India.

“During the last six or seven years we have invested more than $billion in India to upkeep and expand the capacities. As long as this network is there, we have no other option but continue to invest at the same pace,” he added.

Mylan started out mainly as a manufacturer of active pharmaceutical ingredient in the year 2007. And currently the company has 44 plants worldwide of which 21 are located in India. He claims India to be the backbone of their supply chain.

Malik said that Indian government needs to encourage R&D activities being done by the pharma companies even though the country has maintained its leadership position APIs and formulations. According to him, during the initial few years, investments on R&D wouldn’t generate much revenues for any pharma company however, today, many Chinese companies are inclining their focus towards it and competing with the multinational corporations in the west.

The drug company has an involvement of over Rs 1000 crore in Indian commercial market and houses around 15,000 employees in India.

Malik further opined that India needs to catch up with the other countries in the R&D domain and create infrastructures for the industry to do more R&D so that it will be easier for companies.

Mylan is best known in India for its anti-retroviral drugs programme that has been functioning in the country for the past ten years.