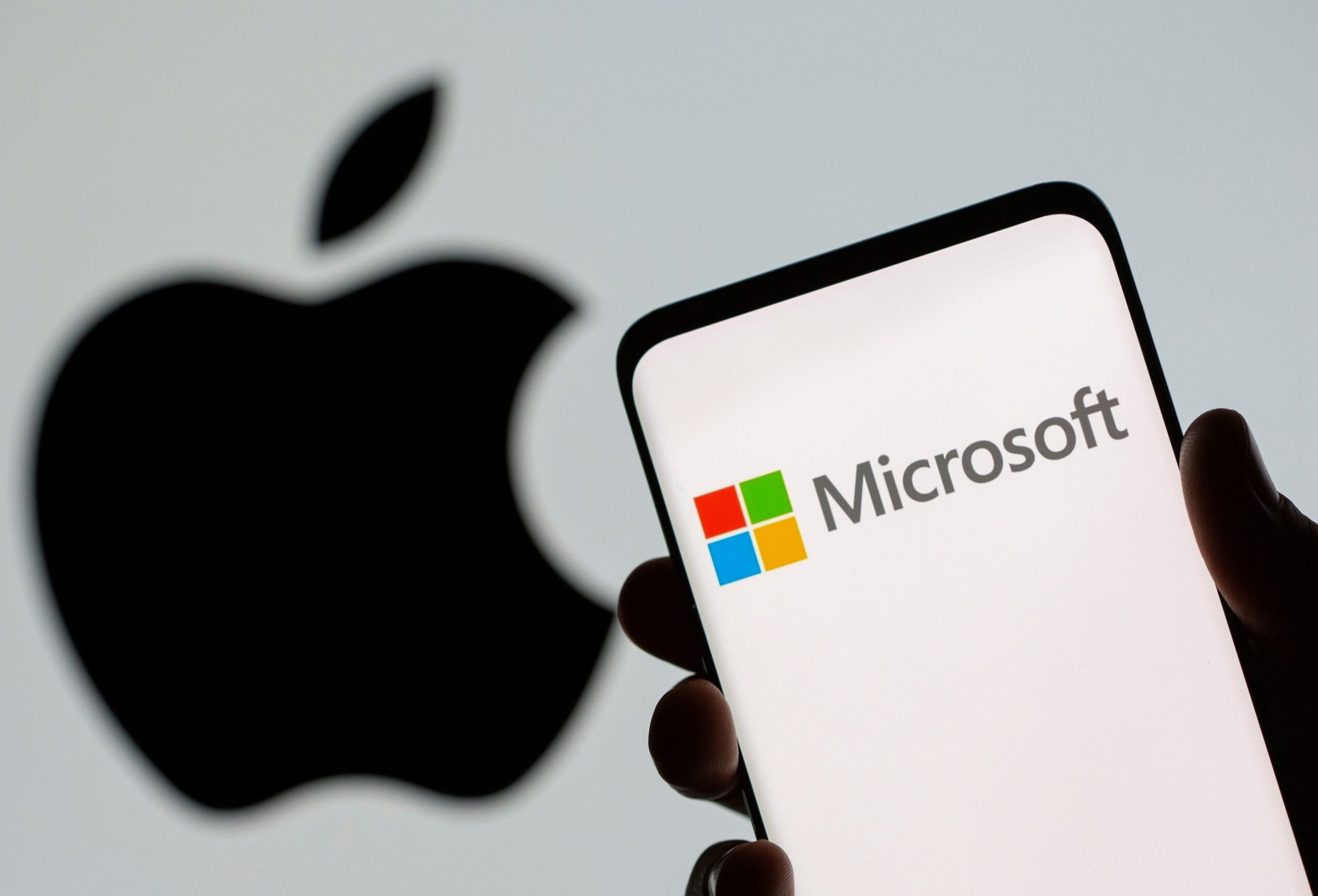 Microsoft is now the world’s most valuable company after surpassing Apple in terms of market capitalization. A slump in Apple’s earnings has propelled Microsoft to the forefront when the latest results came in.

When the markets closed, Microsoft’s market cap stood at around $2.49 trillion in comparison to Apple’s $2.46 trillion. The latest results showed that supply constraints have serious implications on the earning capabilities of companies. Despite posting strong results, Apple clearly bore the brunt of supply chain problems, losing $6 billion in the process.

Incidentally, this is not the first time Microsoft has beaten Apple to the prize – outclassing Apple in 2020, 2018 and 2010 respectively. The recent success of the company comes on the back on a strong first quarter, with revenues surpassing all expectations. Microsoft’s earnings soared by almost 22 per cent year-on-year (YoY) and was the fastest growth registered in the company’s history since 2018.

Although Apple has always proved to be a tough competitor, its supply chain problems ultimately did it in. It overtook Saudi Aramco last year to become the most valuable company and was also the first company to reach a market cap of $1 trillion and $2 trillion respectively. The writing on the wall first became apparent as the COVID-19 pandemic raged across the globe. Unable to streamline its supply of parts and chip components, Apple lost out to Microsoft in last year’s race too.

Microsoft’s decision to overhaul its renowned Windows operating software and release the first major update in five years was instrumental in its rise to the top. The release helped the company close over the $2 trillion market cap for the very first time in June 2020. Since then, Microsoft has slowly risen to the top, culminating in this prolific win.

While this victory is certainly sweet, Microsoft cannot afford to sit back. Both the companies are leaders in technology and it seems like the race has only just begun. While Microsoft is reaping the benefits of a strong first quarter, buoyed by the release of a major Windows update, Apple still has its signature iPhone to play with. It will certainly be interesting to see what the remaining quarters have in store for us.